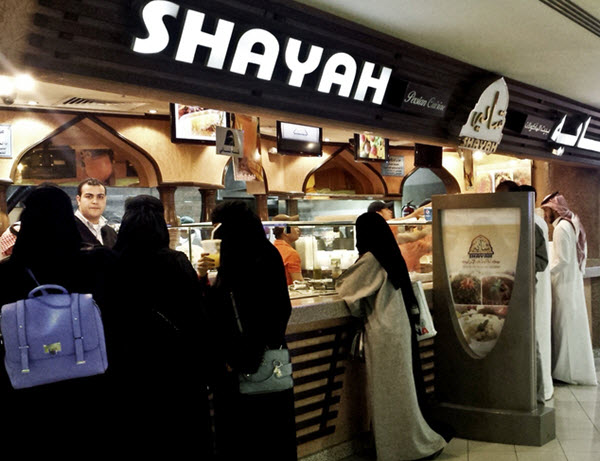 That is, a number of analyses of Iran’s recent economic indicators showcase a rapid return to pre-sanctions oil exports, and the growth of interest in investing in or trading with Iranian businesses. Yet, others highlight the persistent obstacles to more broad-based recovery and the possibility that some of the recent, positive indicators will prove to be short lived.

On the positive side of this divide, the Times of Malta reported on Thursday that Iran’s oil exports for the month of May appeared to be on track to represent a 60 percent increase over its oil exports in May of last year. This would carry on from highly significant growth figures that were already recorded in April, when Iranian oil exports reportedly averaged 2.1 million barrels per day, the highest since January of 2012, before large-scale sanctions on the Iranian nuclear program went into effect.

These figures represent substantially faster growth than most foreign analysts predicted upon the announcement that those sanctions would be removed in January. But some have argued that the figures are not an accurate representation of Iran’s new oil output, and therefore are not sustainable over the long term.

While under sanction, the Islamic Republic could not find sufficient foreign demand for their domestic oil production. As such, large quantities of Iranian crude were placed into storage both inside the country and in tankers floating offshore. It is presumably the case, therefore, that at least some portion of the country’s recent exports represents it merely running down these built-up stockpiles. After they are exhausted, Iran may not have the sustained output to continue to match current export figures.

Still, the foreign interest in re-engagement with the Iranian market is sure to have positive effects on the Iranian economy, even if those effects are mitigated by constraints on Iran’s commodities. However, that foreign interest is itself mitigated, and many media reports on the effects of the nuclear agreement have emphasized that some Western businesses are deliberately keeping their distance.

City AM reported on Thursday that a business conference had taken place in London that day with the express purpose of encouraging vigorous investment in the newly de-sanctioned Iranian market. This report stands toe-to-toe with a Handelsblatt report pointing out that Iran has apparently become a recent target for major German industrial trade fairs. But while both stories suggest strong interest in a return to the Iranian market, City AM also carefully highlights the reasons why attendees at such conferences may not want to jump at the chance of investing in Iran under current conditions.

The article points out five main risks. One is the extent of control exerted over the Iranian economy by the hardline Iranian Revolutionary Guard Corps, which remains under sanctions due to its support for terrorism, human rights abuses, and wrongful intervention into the affairs of other countries. This control leads to a situation in which foreign businesses can find themselves unknowingly channeling money into the IRGC, thereby opening themselves up to fines and general sanctions enforcement by the US Treasury Department.

This ties into each of the other risks highlighted by City AM. That is, the IRGC and other hardliners are prominent among the sources of corruption and money laundering which make the Iranian market internally unstable. Meanwhile, the danger of unwittingly investing in such hardliners poses a reputational danger that many Western firms are sensitive to. Furthermore, the prominence of the IRGC in the Iranian economy and Iranian society poses a potential danger to Western businessmen and their employees who happen to visit Iran or work there over the long term.

This latter risk has been highlighted, for instance, by the case of Nizar Zakka, a Lebanese-American entrepreneur who was arrested in September by the IRGC just before he was scheduled to fly back home after attending a conference in Tehran where President Hassan Rouhani had spoken about sustainable development and job opportunities for women.

Zakka was back in the news on Wednesday after the Associated Press published an article detailing some of his ties with the US. The article pointed out that a non-profit organization headed by Zakka had done considerable work on progressive causes in the Middle East, and had received a total of 730,000 dollars in grant money from the US government.

This by no means substantiates the IRGC’s accusation that Zakka was a spy with “deep links” to American intelligence services. Furthermore, there is no evidence at this time to suggest that any of Zakka’s work in the Middle East was specifically in Iran, although he had traveled there on four previous occasions. But it is certain that these connections between Zakka and the US government will be utilized by the IRGC and the Iranian judiciary as further justification for their broader crackdown on American citizens, persons with permanent US residency (like Zakka), and anyone with connections to the West.

In November, several Iranian journalists were arrested en masse as part of this crackdown, They were accused of being members of a foreign-based “infiltration network” solely on the basis of their professional connections with individuals living in the West. These and other incidents have been variously highlighted as reasons why Western businesses should be wary of sending their affiliates into the Islamic Republic.

This persistent hardline behavior on the part of the IRGC and the Iranian regime as a whole also speaks to the fifth risk highlighted by City AM, namely that it remains quite possible that Tehran will violate the nuclear deal at some point, thereby invalidating sanctions relief and leaving foreign businesses once again unable to legally perform transactions with the Islamic Republic.

But even under current conditions, such transactions remain difficult even for those who are willing to ignore certain risk factors. On Thursday, Reuters once again provided some detail on Iran’s persistent inability to access systems of global transactions. This obstacle is based partly on lingering US sanctions, but mainly on Iran’s failure to safeguard against money laundering and corruption, as is required of all countries that desire access to the US dollar.

The article reiterated, however, that Iranian officials, among them the governor of the Central Bank of Iran, exclusively blame the US for these difficulties. Those officials’ commentary on the situation specifically indicates that they have no intention of making relevant changes, such as the unification of Iran’s official exchange rate with the market rate, until such time as Western entities let them back into global payment systems. This presumably leaves the Iran and the international banks at something of a stalemate for the time being.