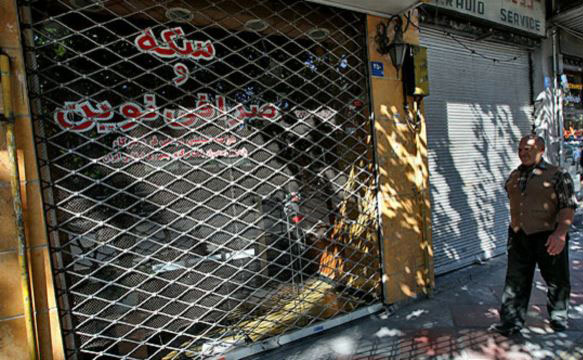 The 2.5 billion dollar figure for the city of Jask equates to more than a third of the total value of Iranian assets released from Western banks. It is also more than 15 percent of the total estimated economic gains from that same sanction relief. Given these figures and the long-standing struggles of the nation’s economy, Iran simply cannot have the money for the full scale of investments that it has claimed to be making.

Trade Arabia points out that Iran is likely to seek foreign investment for the Jask project – a fact that suggests that the announcement comes ahead of the actual funding for it. Indeed, Iran is apparently counting on foreign investment for a wide range of proposed projects, largely because recent sanctions relief has renewed foreign businesses’ interest in doing business with the traditionally off-limits country.

Breitbart reports that on Wednesday, Hamid Reza Araqi, the managing director of the National Iranian Gas Company, announced that foreign investors can expect calls seeking 100 million dollars in investments in Iranian liquefied natural gas fields. This opportunity may entice some such investors more than oil-based opportunities, because liquefied natural gas exports will help Iran to further avoid restrictions that the interim nuclear agreement has placed on the nation’s crude oil exports.