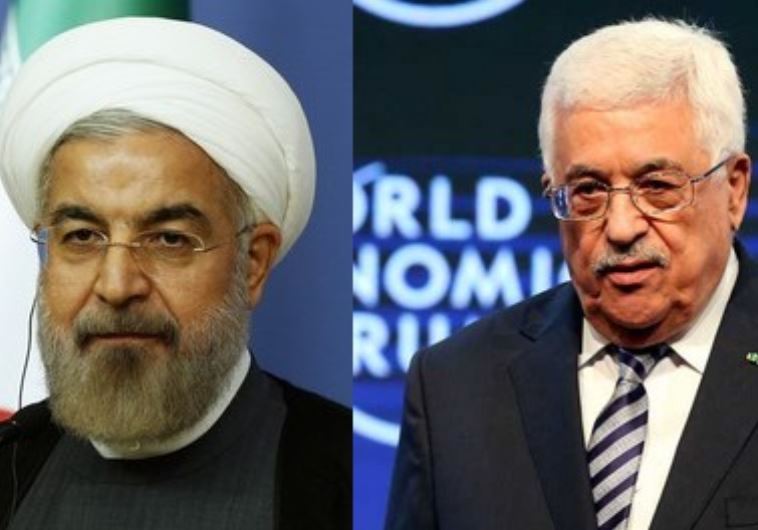 Yet at the same time, Tehran is taking advantage of the new conditions established by the July 14 nuclear agreement to also expand its relations with some traditional allies and partners of the West. Case in point, Business Insider reports that the Iranian regime is working to convince Indian Prime Minister Narendra Modi to visit Tehran to discuss joint global strategies and to set up billions of dollars’ worth of joint ventures.

Gholam Reza Ansari, the Iranian ambassador to India, has reportedly already issued an invitation, claiming that “a great potential of cooperation exists between India and Iran.” He also asserted that the sanctions regime helped to bring Iran and India closer together, as the latter offered credit lines and trade that helped to prevent greater economic consequences.

However, while India has remain the second largest Asian buyer of Iranian oil, it has also taken care to keep its imports under limits set by the US and the UN. The Economic Times acknowledged over the weekend that India had made “substantial sacrifice” to help impose and enforce Iran sanctions. But the same article pointed out that White House Press Secretary Josh Earnest declared there will be “no basis” for India or other countries to continue curbs in the future.

In Asia as in Europe there are outstanding questions about the extent to which individual nations will rush to invest in Iran before it has demonstrated sustained commitment to its own obligations under the nuclear agreement. Five European nations have already undertaken or scheduled trips to Tehran to discuss expanded trade. Meanwhile, critics of the deal and opponents of the Iranian regime have advised against such investments for fear that they will increase Iran’s capacity to fund terrorism, continue human rights abuses, and intrude into the broader Middle East.

But regardless of the response to recent overtures passed among Iran, Russia, India, and others across the Middle East and Asia, cooperation continues to be matched to at least some degree by other nations’ and entities’ declared opposition to Iran’s increased global role. The Big News Network reported, for instance, that Egypt has effectively joined Israel in its opposition to the implementation of the Iran nuclear deal.

News of Egypt’s opposition comes after a delegation of American congressmen visited the country before moving onto Tel Aviv on Monday. Their communication with Egyptian and Israeli officials over the weaknesses of the Iran nuclear deal highlights the fact that opposition to rapprochement with Iran is also potentially growing inside the halls of US government. Last week, Charles Schumer, the third highest ranking Senate Democrat declare that he would vote in favor of a resolution to disapprove of the agreement, and thus to retain economic sanctions.

Obama remains confident that he can successfully veto such a resolution, and also that he has overwhelming support on a global scale. But the margins of support may be narrowing in the face of aggressive lobbying by individuals and entities that see the deal as a blow to international security, especially for those not traditionally allied with Tehran.

The Obama administration had previously claimed that even the Gulf Cooperation Council, headed by prominent Iran rival Saudi Arabia, had declared support. But Breaking Israel News reported on Tuesday that Saudi Foreign Minister Adel al-Jubeir had made a series of statements decrying Iran’s activities and suggesting that the nuclear agreement would not work.

Jubeir was visiting Berlin on Monday when he declared that Iran was still intruding with impunity into the affairs of other Middle Eastern nations. Previously, he told Saudi journalists that he believed Iran would go ahead with its pursuit of nuclear weapons regardless of the deal, adding that Saudi Arabia was “closely monitoring Iran’s quest for nuclear enrichment.” This recalls attention to Saudi comments during nuclear negotiations which suggested that Riyadh would seek all the same capabilities Tehran obtained under the agreement, thus potentially setting off a regional arms race.

Prince Bandar bin Sultan, a former head of Saudi intelligence, dismissed the nuclear agreement even more directly, saying via a newspaper editorial that it would allow Iran to “wreak havoc in the region.”

Opposition along these lines will continue through the process of US congressional review and voting on the nuclear deal, which is set to take place in mid-September. Foreign and domestic lobbying has at least that long to attempt to retain economic sanctions and discourage further investment by international entities that have already shown an interest in entering Iran.