He emphasized: “We need to recognize the phenomenon of poverty in the cities in Iran. This is a serious phenomenon and needs to be accounted for in the society. The average population under the poverty line in 2005 was 26%, but it has increased to 35% (or 28 million people).” 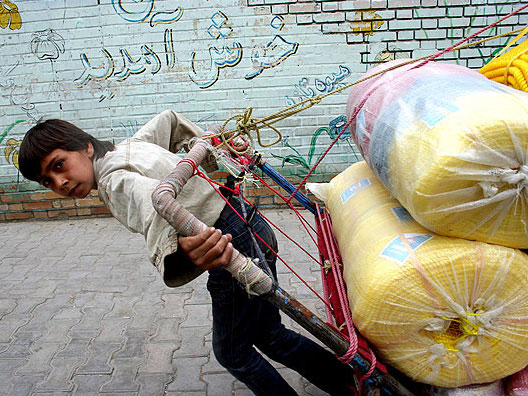 Reports from the opposition and from other organizations inside the country indicate that this 28 million is less than 2/3 of the actual figure, and right now 50 million people are truly living under the poverty line.