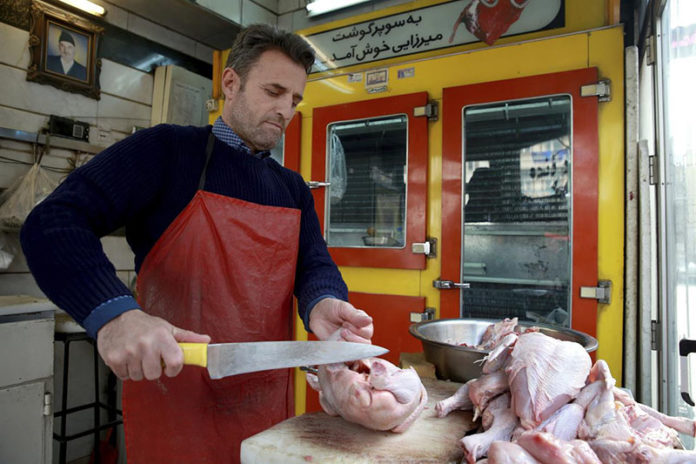 Despite the problems that this trafficking is causing, the Iranian government has taken no steps to stop it. The Iranian Minister of Agriculture estimates that the livestock trafficking figures amount to around 2 million. Mahmoud Hojjati said: “Currently there are 2 million livestock being trafficked to other countries. This is a national capital and this capital is taken to countries in the Persian Gulf from the west, northwest and south of the country.” Such high numbers only confirm that the authorities are involved in one way or another.

Many people in Iran have been unable to afford meat. The economic crisis is worsening in the country and people are becoming increasingly desperate. Reports from inside Iran indicate that people are queuing for hours to be able to purchase meat, but are disappointed by the quality of what they receive. If they get any at all.

The restaurant industry in the country is also suffering as a result of the crisis and the head of the restaurant union in Tehran recently said that there is currently a new low for the number of people eating in restaurants. Ali Asghar Mir Ibrahimi indicated that a quarter of restaurants in the city had no choice but to close down because of the lack of clientele. He said: “This year we have witnessed an unprecedented drop in restaurant customers to the extent that from the 700 registered and licensed restaurants in Tehran, 180 restaurants have asked us to revoke their license.”

He explained that the restaurants, as well as putting up with fewer customers, also face huge increases to the cost of ingredients – especially meat. Restauranteurs have had great difficulty surviving in an economic climate that seems impossible. To increase prices to cover the increased costs and taxes would result in less customers because the people are struggling on a personal level.

The Iranian regime is exporting meat abroad, but has been importing cheaper meat that has been frozen. Reports on social media show that the imported frozen meat is of inferior quality.

Predictably, the Iranian regime has tried to pin the blame on anything but itself. One excuse is that sanctions are behind the increase in meat prices. However, this was disputed by a former minister of commerce who confirmed that the sanctions are totally unrelated. Yahya Ale Eshaq said at the beginning of the month that meat exports do not come under the scope of the sanctions in any way at all.

Once again, the people are being let down by the government that is supposed to look after their interests. This is just one more example of how the clerical regime is mismanaging the country’s issues and is just another reason for why the people want the regime to collapse. 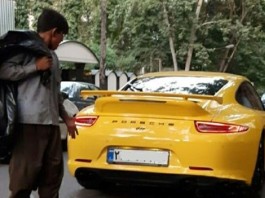 Iran: Raisi Government Breaks the Poverty Record in the Past 60... 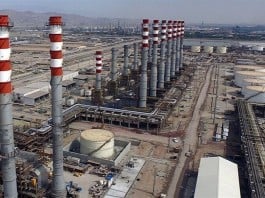 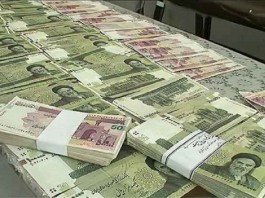