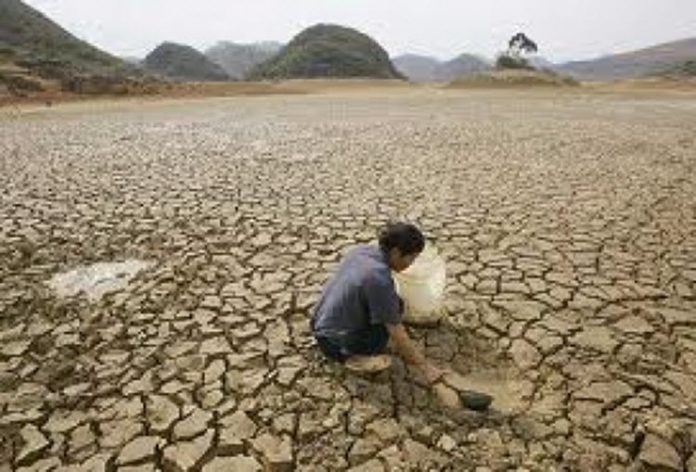 The letter, signed by 110 experts, researchers and scientists in the field of water security, warned Rouhani that Iran is facing an unprecedented water crisis and if left along, this could lead to “escalating conflicts…in the near future”.

The letter read: “In the near future, competing for limited water resources will expand, and conflicts over shares will spread across the country.”

The head of the National Security and Foreign Policy Committee of the Iranian parliament, Alaa El-ddin Boroujerdi has previously confirmed that the “water crisis” has become a security issue and the Parliament established the Water Security Committee to track the consequences.

Boroujerdi said: “The water resources in the country are very limited; Iran is one of the driest places in the world and we have a water crisis that has practically become a security issue.”

In a different interview, Boroujerdi said: “The country has very limited water resources, so that we are among the world’s most water-stressed countries… Meanwhile, wastewater is pouring into many rivers across the country, thereby ruining the healthy water. “

Rahim Maidani, the water official at the Iranian Energy Ministry, said that 295 cities, including six large cities, are facing drought as the water crisis spreads across the country.

This water crisis has led to protests and demonstrations all over Iran, with protesters worried that the Iranian Regime has been directing water towards the Persian provinces in the centre of Iran, which has led to remote villages being abandoned in favour of the bigger cities.

Earlier this month, Iran Focus wrote a report on the crisis in which they commented: “Disruptions to water supply could cause health problems, especially during the current heatwave, mass migration as resident emigrate in order to find reliable water, and widespread protests as people become more and more concerned that their government isn’t doing enough.”

The National Council of Resistance of Iran said: “[The] Regime is in crisis in all areas. The environment, for instance, has turned into a huge crisis due to regime’s destructive policies. Excessively digging deep wells and using groundwater resources besides regime’s failing to set up water distribution networks have caused citizens to suffer severe water scarcity.”

Two years ago, the former agriculture minister Issa Klanter warned of the impending water crisis and said that 50 million Iranians would have to emigrate over the next twenty years in order to survive, creating another wave of refugees. 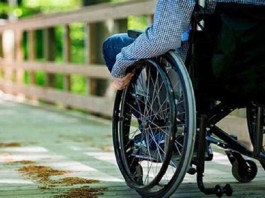