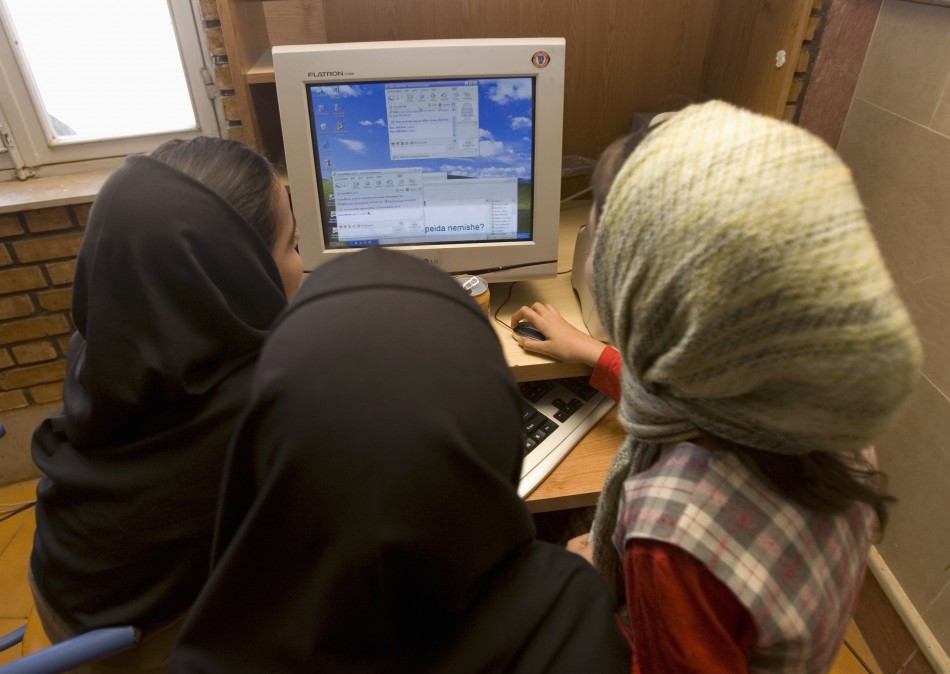 INU - Even if the Iranian government can rightly be called irrational, the same is not true of the Iranian people, who are largely moderate and secularist. The regime makes many efforts to prevent these views from spreading and to prevent the international community from being aware of them, but they are largely ineffective.

An article by IANS describes a day in the life of internet censorship in Iran and finds that some 70 percent of young people who use the internet in Iran, where the internet is popular in general, do so using anti-filtering technologies and other technical tricks that allow them to get around government blocks. The article concludes that “surfing the web has become a game of tag in which huge amounts of time and effort are wasted. Rather than actually preventing access, censorship simply complicates the matter a bit.”