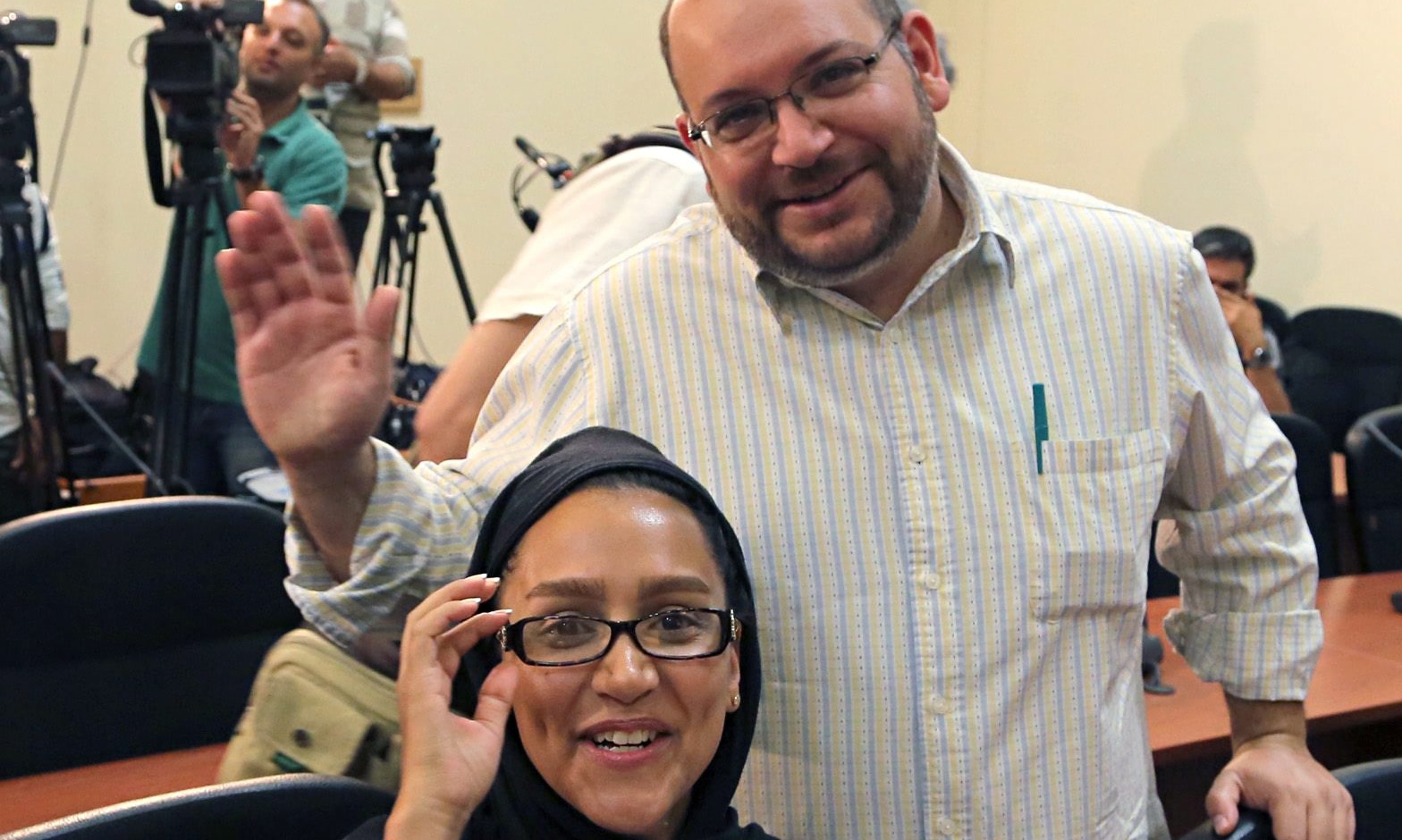 INU - In the same week as Ahmad Shaheed, the UN’s special rapporteur on human rights in Iran, issued his latest damning report, the family of one of the targets of Islamic Republic repression issued new calls for his release. Jason Rezaian, the Washington Post’s Tehran correspondent, has served as a particularly visible case study in the West for Iran’s press repression and human rights abuses. Rezaian holds both US and Iranian citizenship and has reported from Tehran since 2012. He was arrested along with his wife, also a foreign journalist, on July 22 and has been held without charge for over 100 days.

Rezaian’s mother and brother released a statement to the press on Thursday calling for his release and describing his arrest as a “farce.” The statement read in part: “Unlike previous high profile cases, the Iranian government has never even pretended that they had proof to suspect Jason of wrongdoing to justify the detention. So they have spent 100 days interrogating him in an attempt to find something, anything, that they could use to justify his unwarranted detention.”

Indeed, some commentators on the case have asserted that Rezaian is only incidentally the target of this government action. On this thinking, Rezaian’s arrest stands alongside an ongoing crackdown on women’s rights, an escalating rate of executions, and public statements against the US-led anti-ISIS coalition, as an example of the regime’s effort to reassert its conservative ideology and its identity as a major adversary to the West.

The statement by Rezaian’s family was preceded on Wednesday by a CNN interview with Iran’s own Human Rights Chief Mohammad Javad Larijani, who defended the Rezaian arrest. His comments in that interview seem to highlight both the questionable practices of the Iranian judicial system and the regime’s disregard of the need for evidence of a crime in the Rezaian case.

Larijani made repeated reference to “activities beyond the sphere of journalism” that Rezaian had allegedly engaged in. But he gave no indication of what those activities were or of how security officials determined that Rezaian was engaged in them. Furthermore, Larijani left open the possibility that despite over 100 days of imprisonment and interrogation, it may still be decided that the charges will have to be dismissed.

Larijani also insisted that after the end of such a period of indefinite detention, once a case like Rezaian’s goes to trial defendants in the Iranian judicial system “have ample time to defend themselves.”

The Iranian official’s interview also included rationalizations of the ways in which charges can be brought against people in the Islamic Republic of Iran. “Accusations – when it is considered as substantial and capable of being prosecuted by law,” he said, “it becomes charges. So it was not pure accusations.”

Absent from this justification was any explanation as to what constitutes a “substantial accusation,” who determines whether it is “capable of being prosecuted by law,” and what standard of evidence, if any, the accusations have to meet in order to fit these criteria.

Rezaian’s family’s statement has renewed the visibility of his case in American media, but he is only one of many persons currently subject to this same practice of indefinite detention on the basis of “substantial accusations.” He is not even the only one who holds Western citizenship.