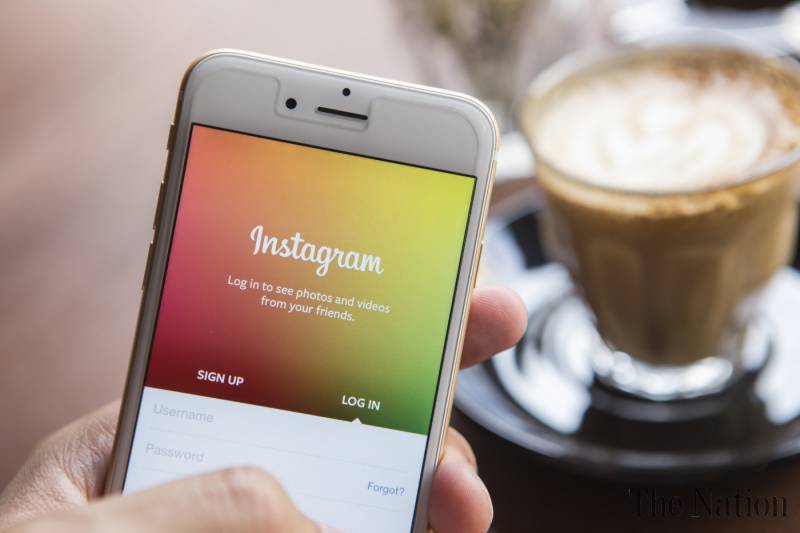 The arrests apparently took place in March but gained significant media exposure only after Iranian officials spoke to state television outlets over the weekend to boast about the impact of the two-year “Spider II” sting operation. In light of reports from other specialized news outlets like IranWire, this sting operation and the associated targeting of supposedly Western-influenced models was given prior attention in Iran News Update and elsewhere. But on Monday, the crackdown was detailed by Reuters and AFP, and picked up by other Western media.

In addition to repeating the regime’s claims about the number of identified and prosecuted individuals, these reports also pointed out that Iranian state media had broadcast what it described as “confessions” of one model who claimed to have posted images of herself wearing certain Western clothing and beauty products as a means to obtain money from foreign advertisers.

Furthermore, RFE/RL points out that Iranian state media outlets asserted that the modeling network had been established with the intention “to undermine the foundation of family [values] in Iran.” Such statements are reminiscent of the regime’s commentary on a wide range of instances of social deviation from the country’s official, fundamentalist Islamic identity. And that commentary in turn is indicative of the fact that the Instagram arrests are part of a much larger ongoing crackdown, which has also seen the arrests of various types of artists, and of journalists accused of being members of a vaguely defined Western “infiltration network.”

Over the weekend, Supreme Leader Ali Khamenei described the internet as a “battleground” where people could wage war on “deviant and erroneous thoughts.” In so doing, he effectively encouraged the continuation of the general crackdown, not only through arrests but also in terms of social pressure and support for law enforcement activity from among the hardline supporters of the Islamist regime.

These civilian supporters include members of the Basij militia that operates under the Iranian Revolutionary Guard Corps and that was given expanded powers last year to confront and harass people in public for violations of Iran’s forced veiling laws and other religious strictures.

The enforcement of the Islamic dress code received renewed attention again last month when the regime reported that 7,000 volunteers would take up positions on the streets of Tehran and other cities in order to support the work of the country’s official morality police by reporting instances of “bad hijab” and other violations.

At the same time that the morality police and its civilian supporters are addressing deviations from official ideology and behavior among the general public, other law enforcement bodies are putting pressure on specific communities and groups as part of the ongoing crackdown. Monday’s reports point to the operation of the cyberspace division of the country’s security force. And these reports are not limited to the Instagram crackdown.

Reuters points out that the semi-official Iranian Students News Agency had also reported upon the arrests of Mehdi Butorabi, the manager of a popular website that had been publishing a wide range of Iranian citizens’ blogs since 2001. Such arrests add to the already substantial restrictions on Iran’s online environment, where popular social networking sites like Facebook and Twitter are officially banned, although they are routinely access by many Iranian users through virtual private networks.