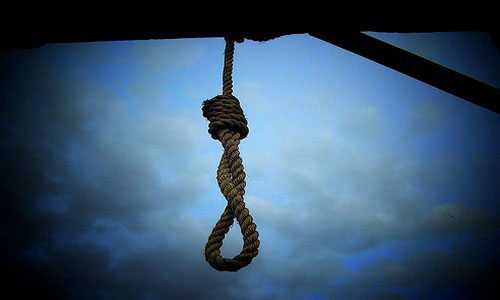 Last Thursday a group of five prisoners were hanged in the main prison in city of Birjand.

Another group of three inmates were hanged secretly in city of Yazd.

The high rate of arbitrary group executions in Iran during the past year shows that the so-called ‘moderation’ of the Iranian regime is nothing more than a mirage.