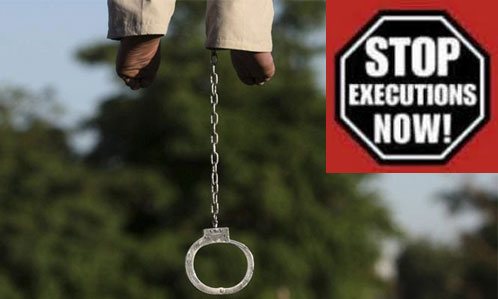 Execution of prisoners, especially the political prisoners, has surged since Hassan Rouhani has taken office as the president of the clerical regime.

On April 19, Hassan Rouhani approved the anti-human and anti-Islamic executions in Iran as being “God’s commandments” or “laws of the people”.

Speaking to commanders of the Iranian regime’s State Security Forces on Saturday, he said: “when someone is condemned to death and he comes to the gallows according to the law,., the law has condemned him and he is punished and this has nothing to do with us. It is either the commandment of God or a law approved by the parliament that belongs to the people and we only execute it (Tasnim news agency, affiliated with the Qods Force – April 19). 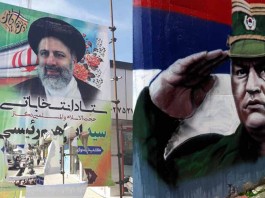 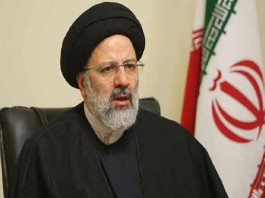 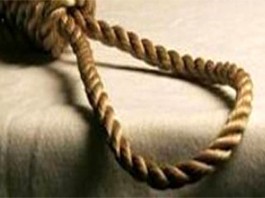 Iran: Eleven Executions in One Week, Including Two Women