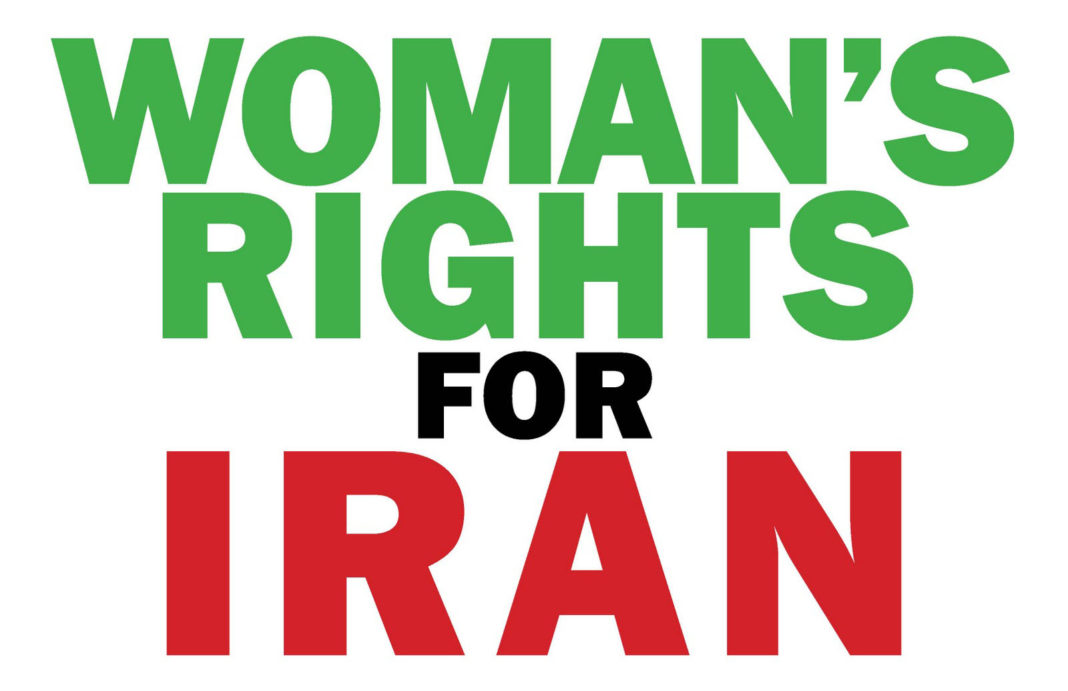 The repressive measure has angered various sectors of the society particularly the women. The furious reaction has forced the regimes’ officials to try to defend their misogynous plan.

Defending his plan, Tehran’s mayor Qalibaf said, “We should not allow a lady to be in contact or socialize during office hours with strangers for days and months, and spend more time with strangers than being with her close family members and husband and children. What’s happened to our dignity?”

The head of Administrative Court of Justice, Ali Akbar Bakhtiari, described the plan as a measure for ‘securing integrity of women’s working environment’. He said this does not constitute ‘a gender discrimination or separation’.

Hassan Rouhani’s interior minister, Mostafa Pour-Mohammadi, this plan as being “in conformity with the regime’s values that would increase the revenue.” (Fars News Agency- July 23, 2014).

A group of 183 members of the Iranian regime’s parliament ‘have supported a plan by Tehran Mayor Mohammad Baqer Qalibaf to segregate female and male employees in Tehran Municipality.’ They said the measure provides “special attention and respect to women”.

A directive ratified in the council of mayors and their deputies on 17 May 2014 says: “all senior or median directors should use only male employees for posts such as chief of bureau, secretary, phone operator, typist, and in charge of follow-ups…” (state-run news agency ISNA, July 16, 2014).

The municipalities were notified of this confidential directive by the council of deputy mayors of Tehran municipality.

In the course of implementation of this directive, women were banned from holding some posts in the municipalities and lost their jobs.

In line with this policy of gender apartheid, Tehran municipality is planning to designate seperate benches to be used by boys and girls in public parks.

The Science and Technology University of Tehran has issued a repressive series of regulations named “Moral Charter” based on which ‘no social interaction of male and female students is allowed on the campus.’ The charter bans use of perfume or after-shave.

In addition to this plan, the regime has intensified its repressive measures against women under bogus reasons.

The number of imprisoned female bloggers has reached 10. A young woman was arrested by the agents of the police (State Security Forces) while performing a piece of music at the City Hall in the city of Karaj.

The police in Iran continues to insult, humiliate and harass women under the pretext of improper veiling.

Ms. Sarvnaz Chitsaz, Chair of the Women’s Committee of the National Council of Resistance of Iran, said the implementation of gender apartheid, suppressive medieval plans, and expansion of repression against Iranian women reveals the ignominious nature of claim of ‘moderation’ by Hassan Rouhani. These measures show the regime’s fear of social unrest in Iran, where the women play a leading role, Ms. Chitsaz added.

“Silence and turning a blind eye by the western countries on the disastrous situation of human rights in Iran, especially the rights of women, under the pretext of nuclear talks would only result in further repression in Iran. Any political or economic negotiation or agreement with the Iranian regime must be conditioned upon the improvement of human rights, especially the rights of freedom-loving women, in Iran,” said Ms. Chitsaz.