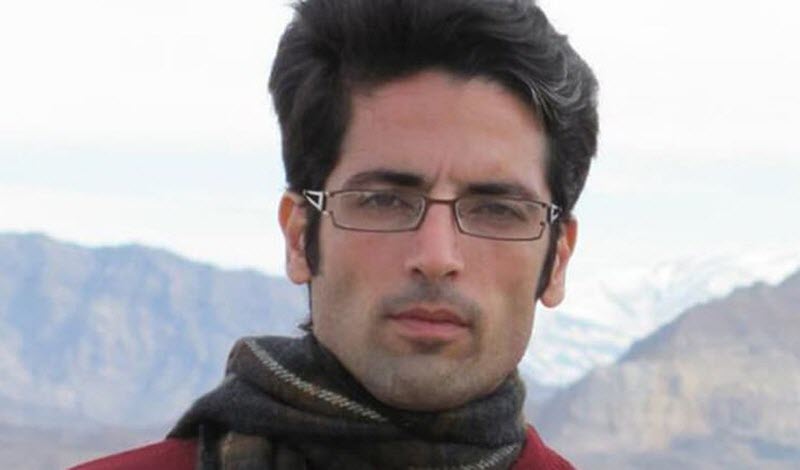 Despite these problems and Assadi’s critical need for medical care, and also in spite of the continued pursuit by Assadi and his family, prison authorities continue to prevent him from going to the medical centers outside of the prison.

Majid Assadi was arrested on January 19, 2017 in his family home by the Iranian regime’s intelligence (MOIS) agents and was taken to Ward 209 of Evin Prison. In December 2018, he was charged with “acting against national security and propaganda against the regime” and was condemned to six years in Jail by the 26th branch of the revolutionary court of Tehran.

The basement of the Central Prison of Shiraz (Adelabad Prison), where protester and champion wrestler Navid Afkari spent his last days, is a literal...
Read more
Human Rights

The Iranian regime has threatened to execute three political prisoners, arrested during the November 2019 uprising, unless they remain silent about the conditions they...
Read more
Human Rights

The Iranian regime has confiscated the house and belongings of the widow and parents of Mostafa Salehi, a recently-executed protester, after they could not...
Read more
Go to mobile version