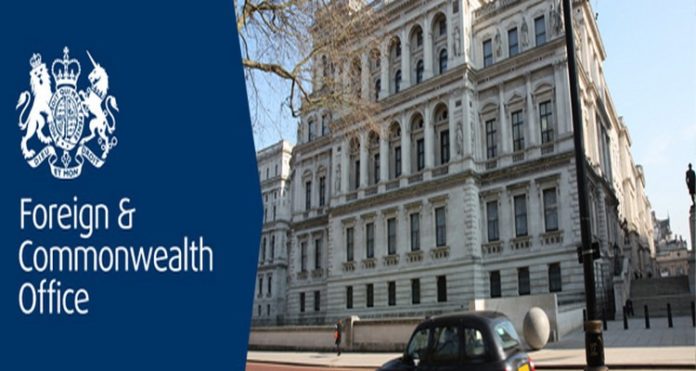 Recent events are concerning, in regards to freedom of expression, “the crackdown on social media use came to a head in November 2015 when the cyber unit of the Iranian Revolutionary Guard Corps (IRGC) arrested over 170 individuals, accusing them of publishing “obscene” content on instant-messaging mobile apps. Reports of some of the arrests cited “facilitating users’ access to obscene content via groups on mobile networks, publishing obscene Iranian and foreign content in text and visual format, encouraging people to commit offences, and publishing texts that insulted national figures”. Twenty-nine individuals were detained for further questioning and 8 have been arrested, awaiting trial.  This, in spite of President Rouhani’s statement that “Facilitating public access to virtual space and social media should be a priority, even as we resist the misuse of this information exchange”, and Intelligence Minister, Mahmud Alavi, reportedly saying that, “We have no right to stick our noses into peoples’ private life”. Nothing seems to have progressed.

Troubling, too, is the regime’s stance of freedom of religion. “The Iranian constitution only formally recognises 3 religions other than Islam: Christianity, Judaism and Zoroastrianism. Despite this, minority religions, and even non-Shi’a Muslims, face persecution and harassment in Iran. Non-recognised religions, such as the Baha’i faith, are particularly heavily persecuted. May saw the 8th anniversary of the incarceration of seven Baha’i leaders, who are sentenced to 20 years’ imprisonment. A group of 24 Baha’i bloggers detained in November 2015 are still awaiting formal trial and are being held in a prison in Golestan.”

Access to, and the independence of, lawyers in Iran, is also disturbing. “Article 48 of the revised Code of Criminal Procedures (effective as of June 2015) formally provides defendants the right to request “the presence of a lawyer at the onset of detention”. However, a note to Article 48 allows for exceptions. For example, if the accused is detained on suspicion of committing offences such as organised crime or crimes against national security (which is a frequent conviction for human rights activists), they may be prohibited from accessing a lawyer for up to a week after arrest.”

Prison conditions, particularly at Evin Prison in Tehran, continue to cause concern. “Reports indicate that prisoners face ‘dreadful’ conditions including lack of primary facilities, violence and sexual harassment. According to reports on the Kaleme website, the prison, which is due to take in all the prisoners of the Tehran Province in the near future, is notorious for “prevalent distribution of narcotics, activities of organised gangs, sexual harassment of young detainees and extortion of newcomers”. Monthly inspections of prison sections are carried out with “extreme violence”, with guards beating the inmates with batons and breaking their personal belongings. Prisoners often have no access to fresh air and sunlight, and they experience unhygienic conditions. Access to adequate and appropriate medical care for prisoners detained in Iran also continues to be a major concern.”

This is particularly troubling when, “Hundreds of human rights defenders and political prisoners continue to be arrested and detained in Iran. Many have been arrested on vague political charges such as “propaganda against the regime”.

Additionally, “several UK/Iranian dual nationals are currently being detained in Iran. The Iranian government does not recognise dual nationality, and on this basis it denies access to UK consular officials. We have therefore been unable to assess the wellbeing of the prisoners or confirm that they are receiving adequate legal advice and medical treatment. UK Ministers and officials have raised their concerns regarding these cases with the Iranian authorities on multiple occasions and will continue to do so.”

The report goes on to address gender equality:  “Women do not enjoy the same rights and privileges as men in Iran. There continue to be a number of debates between various factions of the regime about the rights of women. We expect that the next round of the UN Human Rights Council will be dominated by women’s rights issues, which will raise awareness of this issue; we hope to see progress as a result.”

“Two proposed bills which were making their way through the Iranian parliament in 2015 caused outrage both inside and outside Iran. Human rights groups said the bills would set Iranian women back decades and reduce them to ‘baby-making machines’. The bills were drafted after the Supreme Leader, Ayatollah Ali Khamenei, described family planning as an imitation of Western lifestyles, and requested that Iran’s population be doubled. As far as we are aware, these proposed bills are still being debated by parliament but we suspect that the decision to advance the bill will be taken by the new Majles in the second half of 2016.”

“The Bill to Increase Fertility Rates and Prevent Population Decline aims to ban all surgeries intended for permanent contraception, except in cases where there are threats to physical health. The bill would also decrease funding for birth control programmes which provide subsidies for modern contraceptives.” 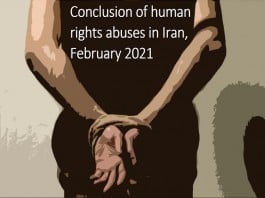 Summary of Repression and Human Rights Violations in Iran – February... 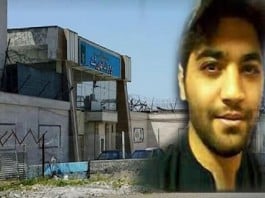 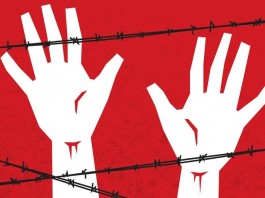