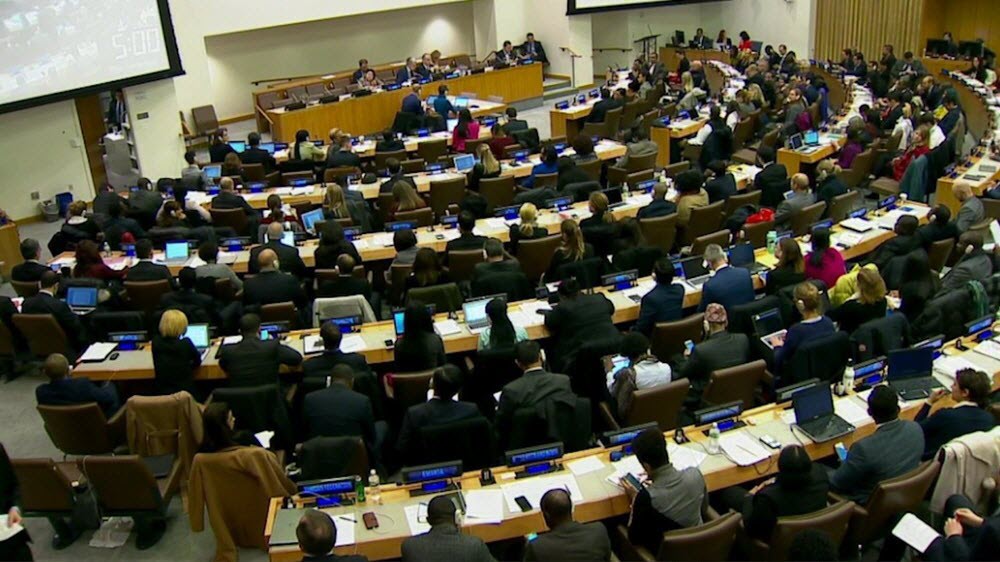 Indeed, UN Secretary-General Antonio Guterres and UN Special Rapporteur Javid Rehman have brought up in many of the violations, including the “systematic repression of demonstrators, journalists and users of social networks”, cited in the resolution on November 15.

The repression of demonstrators refers to the Regime’s crackdown on the people involved in the nationwide anti-regime protests that began in December and the hundreds of thousands of workers that have taken part in strikes since then, including truckers, teachers, and merchants. These protesters are not merely demonstrating against part of the Regime – some in the West are fooled into thinking there is a moderate versus hardliner divide in Iran – but the whole rotten thing. That’s why they chanted: “Reformer, hardliner, the game is now over”.

Most of the protests are fuelled by the people’s need for regime change, but economic problems are increasing the unrest, with inflation and unemployment soaring as the currency and the GDP take a massive dive.

In response to these legitimate calls for Regime change, the Iranian Regime has turned on the MEK once again, both at home and abroad. Outside of Iran, this has led to an increased number of terror plots in Albania, France, and the US targeting the MEK.

Thankfully, all three plots were stopped before they happened by the local authorities. Police in Belgium arrested two Iranian agents with an explosive device in their car just hours before they could bomb the MEK rally in Paris in June, at which 100,000 people were present. The Paris plot also led to the arrest of Iran’s diplomat to Austria, who had orchestrated the whole thing.

But the Iranian Regime has also stepped up their anti-MEK propaganda online, using hundreds of fake social media accounts to spread disinformation, which is debunked time and time again. Still, the MEK is growing in strength across Iran and the world.

Ambassador Ken Blackwell wrote: “The international community cannot remain nonaligned. It is time to side with the Iranian people in their quest for democracy and a brighter future. The case of the regime’s growing human rights violations must be referred to the UN Security Council for urgent action. This would be the clearest sign yet that the international community supports the Iranian people’s right to resist a tyrannical regime that systematically violates their human rights.”