Security forces have blocked off bystreets to prevent Dervishes from gathering in front of Tehran’s Prosecutor’ Office. They also attacked the women’s protest in front of the court with tear gas and fired warning shots overhead. 80 women were arrested and sent to the police station located at 15 Khordad Street near the protest. 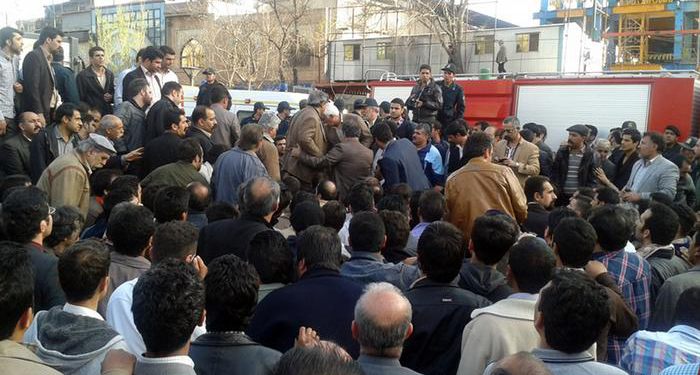 Following the hunger strike of 10 Gonabadi Dervishes in four prisons in Iran, more than 10,000 Dervishes outside the prison also went on hunger strike to show solidarity with their incarcerated brothers.

The Dervishes’ on strike in prison say three of the prisoners require immediate medical attention in a hospital outside the prison. They also requested prisoners exiled from Evin prison to Gohardash prison be returned, and an end to the illegal acts of judicial and security authorities. 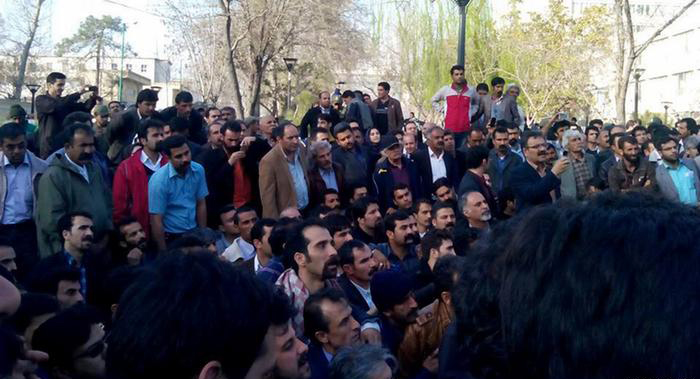 Iranians Continue Protests; at Least 14 Rallies and Strikes from April 26 to 28

Remembering the Mothers of Protest in Iran

Iranians Continue Protests; at Least 22 Rallies and Strikes on April 25

Iranians Continue Protests; at Least 14 Rallies and Strikes from April 26 to 28

Remembering the Mothers of Protest in Iran