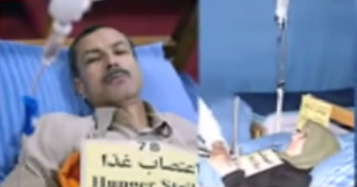 INU – It has been more than 83 days since protestors across the globe started a hunger strike to denounce the attack on Camp Ashraf, Iraq and the capture of seven camp residents by Iraqi forces.  Today, Iran News Update brings you the most recent hunger strike news from Camp Liberty, Iraq.

One woman and two men suffered from high blood pressure, escalated heart rates and numbness on one side of their bodies.  One man fainted and is in critical condition at the clinic.  Another individual has lost over 20% of his body weight and is being evaluated at the clinic.  Lastly, a young male hunger striker also fainted due to low blood pressure, unfortunately, after being transferred to the health clinic his condition is still unstable. 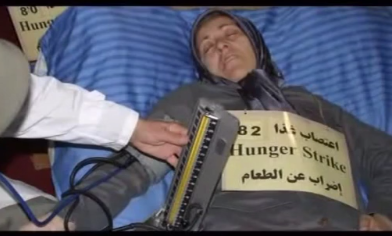 Since the September 1, 2013 attack on Camp Ashraf where 52 residents died, there has been limited progress in moving the remaining residents to a third country. UNHCR encourages all member states to share in the international efforts, admit residents and offer them a long-term solution.

UNHCR also called upon the Government of Iraq to take all possible measures to ensure the safety of the residents. UNHCR remains gravely concerned about the fate of seven missing individuals formerly residing in Camp Ashraf who disappeared on September 1 and calls on the authorities to locate them, ensure their wellbeing and safeguard them against any forcible return.

Since 2011, UNHCR, together with the United Nations Assistance Mission in Iraq (UNAMI), has been engaged in an effort to find relocation opportunities outside Iraq for some 3,200 former residents of Camp New Iraq. In total, UNHCR has so far been able to secure the relocation to third countries of 300 residents. 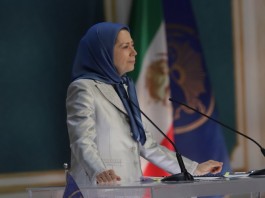 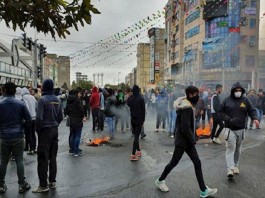 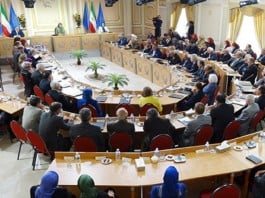