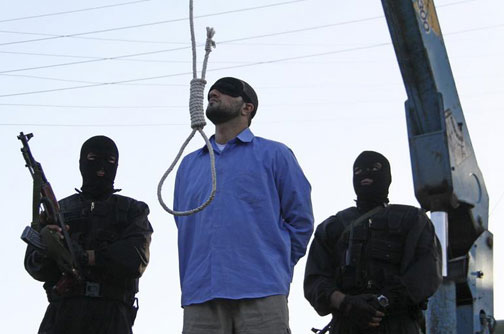 Seven prisoners were hanged in the prisons of Zahedan, Bandar-Abbas and Rasht on March 2. Hassan Zolfaghari, 23, was executed secretly in the Zahedan prison. He was from Zabol, a town in the deprived province of Sistan and Balouchestan, and was arrested when he was 17 and had spent six  years in the medieval prisons of the mullahs. On the same day, four other prisoners were executed secretly in the Bandar-Abbas prison.

Simultaneously, state-run media informed of the execution of two prisoners, 28 and 30 years old, in Rasht. The media announced brazenly that the reason for their execution was their “unlawful” actions.  During the past two weeks, 10 prisoners have been reportedly executed in the Lakan prison of Rasht.

On February 27, Hossein Mohammadi,31, a Kurd prisoner, was hanged in the central prison of Sanandaj. On the same day, the state TV also announced the execution of a prisoner in Salmas.

On February 25, two prisoners in Semnan and three others, all 26, were hanged publicly in three different locations in Alborz province. The regime’s judicial authorities said that these executions were carried out so “ the others would take lesson”. Posting a shocking footage on the internet of the execution of one of these prisoners caused strong abhorrence against the mullahs’ regime.

The Iranian Resistance calls on the international society to firmly condemn the arbitrary and collective executions that have risen extensively  during Rouhani’s presidency. It also demands that the dossier of gross and systematic violation of human rights by the mullahs’ regime be referred to the UN Security Council.

Secretariat of the national Council of Resistance of Iran 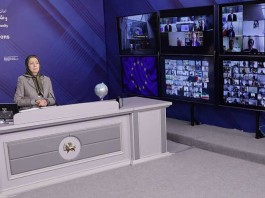 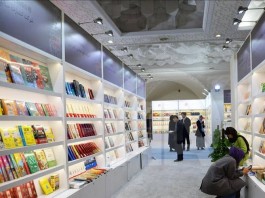 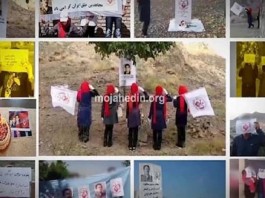