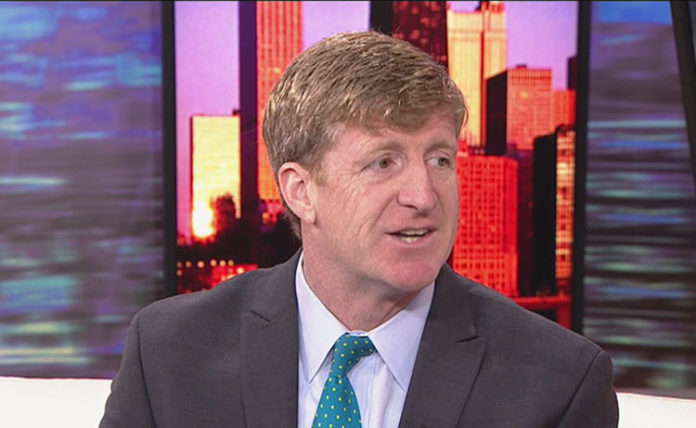 He goes on to say, “Approximately 120,000 political dissidents have been killed since 1981, most of them from the NCRI’s main constituent group, the People’s Mojahedin Organization of Iran (PMOI or MEK). Tens of thousands were put to death in the summer of 1988 alone. UN special rapporteur Ahmed Shaheed has said that this year the rate of executions reached levels not seen for more than 25 years.”

Critics of the Iranian regime, as well as foreign policy analysts, have pointed out the surging to levels of repression, which haven’t been seen since the end of the Iran/Iraq War, when the survival of the Tehran regime was threatened.  The success of the rally highlights the deteriorating domestic situation in Iran, and shows the increased vulnerability of Tehran’s leadership.

Kennedy writes, “Just as MEK dissidents were executed in great numbers to compensate for the weakness shown in accepting the end of the war with Iraq, the current crackdown seems aimed at making the regime look strong, despite last summer’s compromise over nuclear negotiations and the lingering social effects of the 2009 popular uprisings.”

The fear the clerical regime now feels was made evident when, in reaction to the rally, the Islamic Revolutionary Guard Corps dispatched several patrol boats to follow an American warship through the Gulf.  The Iranian state media aired this source of propaganda for weeks.

Such propaganda does little good when countered by organized resistance abroad, and proof of international support for the NCRI, included a speech by Prince Turki al-Faisal, an influential member of the Saudi royal family and former Saudi intelligence chief.

“With his declaration that Muslims around the world support the Iranian resistance ‘heart and soul,’ he turned the annual event into a celebration of unprecedented Middle Eastern unity. In the words of Howard Dean, a former chairman of the Democratic National Committee, he ‘redrew the map of the Middle East.” Kennedy added, “Moreover, the Saudi capacity to unify Arab nations behind the resistance explains why Iranian officials, including Brig. Gen. Ramazan Sharif, the Revolutionary Guards Spokesman, accused Saudi Arabia, Egypt, and other powerful Arab states of ‘flagrantly interfering in Iran’s internal affairs.’”

Comments like this are mere bluster, and Iran is right to worry about the consequences of its actions.  With so much foreign support, it’s clear that the Iranian resistance is a threat to the clerical regime.

Kennedy concludes, “As long as the world community stands firm against Iran’s violent response, we will see that it is inadequate to suppress, dissent or preserve the regime.” 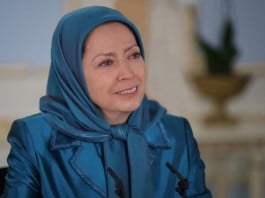 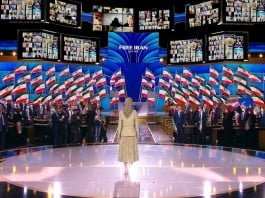 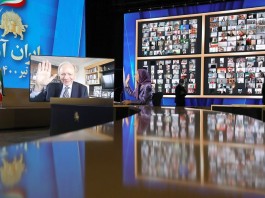