Home News Iranian Opposition Maryam Rajavi: Attack on Mecca Is an Attack on All Muslims 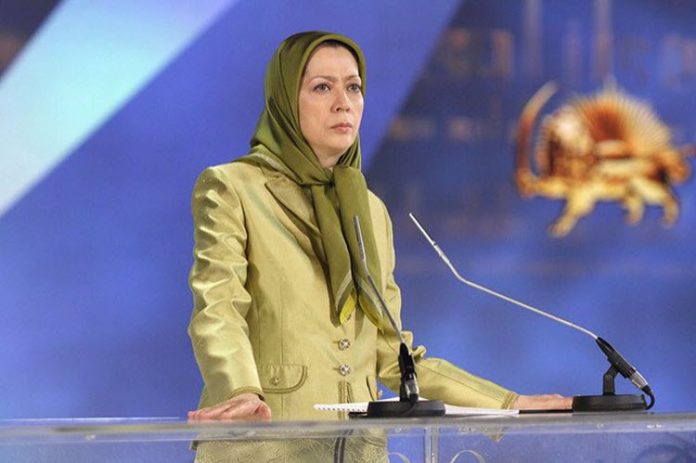 Iran sponsoring the Houthi rebels in Yemen comes as no surprise. The National Council of Resistance of Iran (NCRI) had previously published evidence of the co-operation between the Houthi forces in Yemen and the Iranian regime. NCRI reported arms being shipped from Iran to Yemen in September last year. Just a few days ago, on 27 October, the NCRI reported the U.S. and their allies had confiscating five loads of arms on ships that were being delivered from Iran to Yemen.

What’s so shocking about this case, is the un-Islamic nature of the attack by a regime that professes to adhere to Islamic values. Experts say that the attack was political rather than religious. “Just the willingness to harm the people and places in Makkah says a lot about how this group of people are not Islamic in nature because no Muslim would ever consider attacking such sacred places,” Dr. Sayed Mohammed al-Tabtabai , Kuwait’s Sharia Supervisory Board President, explained to Al Hadath (the sister channel of Al Arabiya).

The attack has been condemned as a deeply un-Islamic act by several leading figures within the Arab world and international community. Muslim leaders and Arab writers have said that this is an attack on all Muslims worldwide, not just on Saudi Arabia, the home of Mecca.

“What we saw earlier this morning is a direct attack on not just Saudi Arabia, but the entire Muslim world,” Sawsan al-Shaer, a commentator and writer on politics from Bahrain told Al Hadath, concluding that the attack represented an attack on many other countries whose pilgrims flock to Mecca each year. “We have pilgrims who come from far places like Pakistan and Malaysia who visit the holy sites in Makkah for religious reasons.”

The President-elect of the National Council of Resistance of Iran (NCRI), Mrs. Maryam Rajavi, has also strongly condemned this attack. She called this precedent as a declaration of war against all Muslims worldwide. She demanded that Iran is expelled from the Organization of Islamic Cooperation (OIC) because of their anti-human and anti-Islamic deeds, reminding of previous instances where Iran targeted Mecca.

“The mullahs’ regime spared no effort to conduct crimes and desecration of Mecca and the sacred House of God,” Mrs. Rajavi said, proceeding to list the crimes of Iran. “They sent explosives to Saudi in 1986 and caused riots and chaos in Mecca in 1987 that took the lives of more than 400 pilgrims. This is the very same regime that did not hesitate to destroy the shrines of Shiite Imams in Mashhad and Samarra in a bid to maintain its infamous reign.” She urged all countries to cut off any ties with Iran.

The NCRI stand firm in their conviction that the Army of the Guardians of the Islamic Revolution (IRGC) and the Quds Force must be expelled from Yemen, along with their accomplices and agents. The NCRI believe that this is the only way to solve the crisis in the region.