“The most recent attack on Camp Liberty is deplorable, demands swift condemnation, and requires continued vigilance from the Government of Iraq to stop attacks against members of the Mujahedin-e 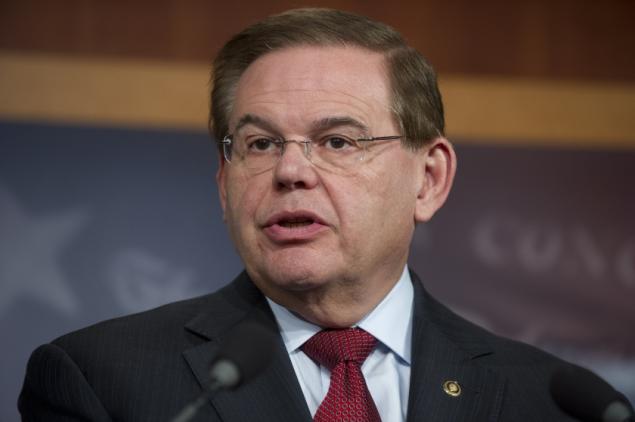 Khalq (MeK) while they remain in Iraq.  The Government of Iraq played a vital role in treating the wounded of this attack but it is ultimately responsible for the safety of Camp Liberty’s residents and must provide additional security measures to safeguard the camp’s residents, including the immediate installation of T-walls. There is an urgent need to speed up the MeK resettlement effort outside of Iraq in coordination with the United Nations Assistance Mission-Iraq.  Nations like Albania and Germany have played a vital role in this effort, and I call on the Obama Administration to double down in its efforts to support and accelerate the resettlement process in coordination with the UN and the Iraqi Government. The brutality of these attacks are increasing at an alarming rate and must cease at once.”