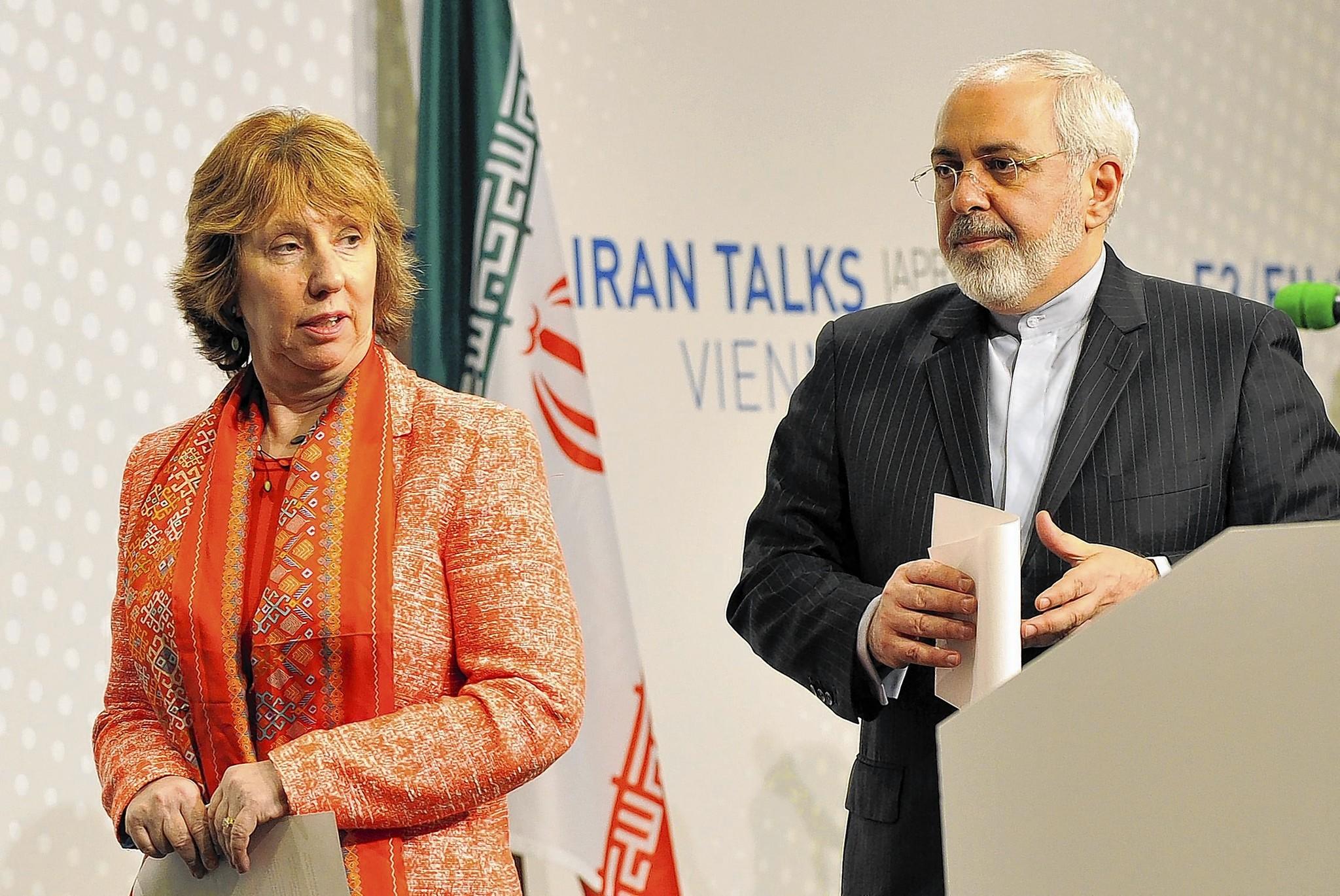 Associated Press - BRUSSELS –  The European Union says that talks between Iran and six world powers on a nuclear deal will resume on New York on Sept. 18.

EU spokesman Michael Mann said Thursday that preparatory meetings will be held in Vienna next week. Negotiators face a Nov. 24 deadline to overcome stubborn differences over the size and capacity of activities by Tehran that could be used to make nuclear arms.

The talks have stalled over intense disagreements over the purpose of Iran's nuclear program, which Tehran says is aimed at peaceful purposes only.