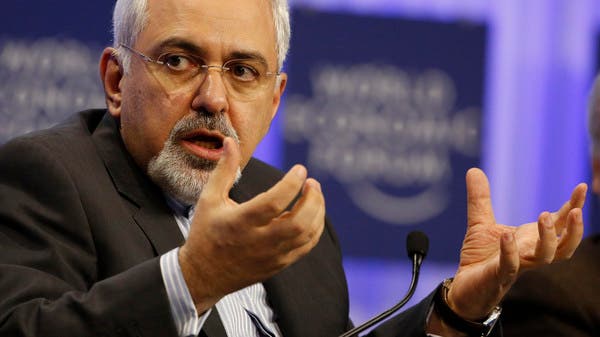 INU - The Wall Street Journal reported on Wednesday that nuclear talks were set to resume on Thursday in Vienna, between Iran and the P5+1. US officials indicated, however, that little was expected from this round. Rather, the latest discussions will reportedly be aimed at simply assessing where the two sides stand at this point, and whether a final agreement will be obtainable by the November 24 deadline. Such statements may be read as indicating a general diminishment in optimism about these talks among the Western powers.

One factor contributing to the likely failure of the deal, according to the Christian Science Monitor, is the fact that failure is simply easier to manage than success for the Islamic Republic. That is, barring complete capitulation to Iranian demands, any final agreement will require significant compromise on the extent of Iran’s uranium enrichment capability, and other key points. Such concessions would have to be sold to the leadership of Iran, including Supreme Leader Ali Khamenei, who has specifically declared that he will not permit such compromise.

The Tower points out that US negotiators are certainly aware of this declared Iranian intransigence, but have made efforts to explain it away so as to maintain hope for a successful deal. For instance, in a Tuesday press briefing, State Department spokesperson Jen Psaki was pressed by Fox News reporter James Rosen about Khamenei’s infographic reiterating Iranian redlines.

Psaki suggested that the infographic may have been intended only for a domestic Iranian audience, thus not reflecting official positions that will be upheld amidst negotiations. The Tower says that such claims have been openly mocked by journalists in the past, in part because communications on the topic have often appeared in English and on social media networks that are banned in Iran.

The Associated Press, in its assessment of the current status of negotiations, acknowledges that Khamenei’s perspective will be a serious obstacle to the talks, which must obtain his blessing. The AP is, however, sees a greater chance of that approval than might be suggested by the aforementioned infographic. They characterize Khamenei’s support for the nuclear talks as “inconsistent.”

But the AP also makes clear that any nuclear agreement that emerges would surely violate the red lines outlined by Khamenei. Whereas the US has backed down on several demands, the AP indicates that some basic expectations hold firm, including a reduction to about half of Iran’s current uranium enrichment capability and the redesign of the Arak heavy water reactor.