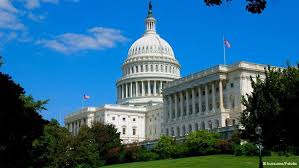 Despite the fact that the existing bill does not address these broader issues of American policy toward Iran, the defeat of the amendments has been heralded on both sides of the aisle by many opponents of the Obama administration’s approach to that policy. Without such modifications, the bill stands a much better chance of avoiding the veto that the president had formerly promised, before it came to appear as if there was enough bipartisan support for the bill to override that veto. Hardline amendments would certainly destroy some of that support – an outcome that even some Republican Iran hawks fear would strip Congress of the chance to have crucial oversight over the nuclear agreement.

Congress as a whole has maintained a much harder line on Iran than the Obama administration throughout the nuclear negotiating process. This was demonstrated once again on Wednesday when the Senate Foreign Affairs Subcommittee on Terrorism, Nonproliferation, and Trade held a hearing titled “ISIS: Defining the Enemy,” in which it heard testimony from Maryam Rajavi, the president of the Paris-based National Council of Resistance of Iran.

Rajavi used the opportunity to speak on various aspects of the Iranian regime’s effect on the Middle East as a whole, and to criticize Western policy for being insufficiently committed to confronting that influence and constraining Iran’s pursuit of nuclear and conventional military power.

As the Associated Press noted on Thursday, Rajavi tied her overall discussion of Iran to the nuclear issue, stating that the regime wants nuclear weapons in order to facilitate the spread of Islamic extremism. Rajavi reiterated congressional concerns about too many concessions being given to Iran, including advance sanctions relief. “None of the sanctions should be lifted before an agreement has been signed that effectively and definitively denies the mullahs the bomb,” she said, warning that the regime would utilize such resources to improve its military arsenal and to further pursue regional hegemony.

Congress’ willingness to hear from the Iranian opposition points to an interest in seriously confronting the Iranian regime, and so does that fact that certain members of Congress are working to take action on other issues of Iran policy unrelated to the nuclear agreement. One such effort was highlighted on Thursday by Michigan’s Wood TV, which points out that Michigan congressional Representative Dan Kildee has introduced a resolution calling for Iran to immediately release all Americans imprisoned in Iran, including Michigan native Amir Hekmati.

“Iran cannot be taken seriously as a member of the global community if they continue to hold innocent Americans like Amir Hekmati as political prisoners,” Kildee said in a statement.”This congressional resolution allows Congress to speak with one voice and say that Iran must release the innocent Americans it holds.”

Kildee was joined in Washington on Thursday by Hekmati’s family and other advocates for the former US Marine who was accused of spying when he traveled to Iran to visit his grandmother in 2011. The delegation was scheduled to meet with legislators on Capitol Hill and officials from the White House to discuss what more can be done to pressure the Iranian government to release him, Washington Post correspondent Jason Rezaian, Pastor Saeed Abedini, and retired FBI agent Robert Levinson. 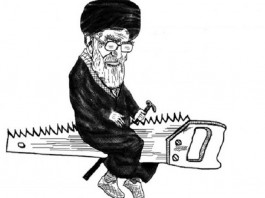 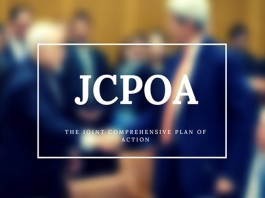 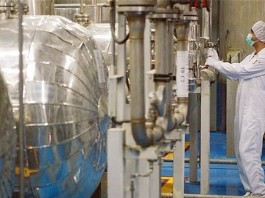