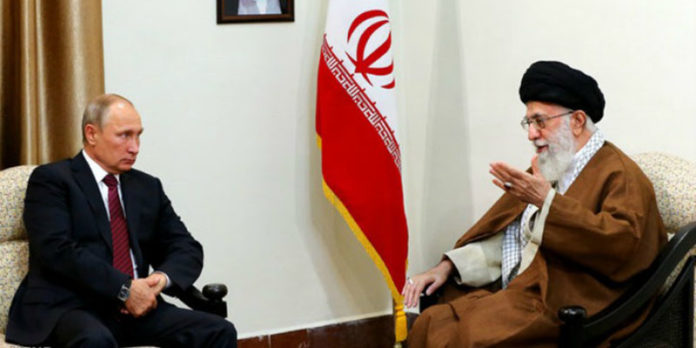 This practice was newly put on display by two different news outlets this week. In one case, the Algemeiner highlighted a post on the official website of Iranian Supreme Leader Ali Khamenei which described his meeting with a young chess champion by the name of Ariyan Gholian, who forfeited a match that he was scheduled to play against an Israeli opponent in January. The supreme leader’s press release praised Gholian for having “refused to play against a representative of the Zionist regime.” But the Algemeiner contradicts this, emphasizing the contrived nature of Gholian’s meeting with Khamenei and noting that he didn’t have a choice regarding whether to play an Israeli opponent.

Indeed, the Algemeiner describes Gholian as being “miserable” at the necessity of forfeiting, though recent history no doubt reinforced the youth’s awareness of the potential consequences of defying the informal ban on competition against Israelis. “In 2017, Borna Derakhshani, a 14-year old chess player, was banned by the Iran Federation for life for playing against an Israeli player,” the report explains. Other Iranian chess players have incurred bans for violations of other rules that are unique to the Islamic Republic, including the rule that all female competitors must appear in proper hijab at international competitions, regardless of location.

This was the case, also in 2017, for Borna’s sister Dorsa Derakhshani, who responded to the ban by switching her registration to the United States Chess Federation. While this was a comparatively modest change in status, other Iranian competitors have found themselves so beleaguered by the Islamic Republic’s repressive demands that they have taken advantage of international competition to flee from their homeland altogether.

One such instance was the focus of the other article that was published this week and discussed the ban on competition against Israelis. On Monday, IranWire profiled the boxer Mobin Kahrazeh, who spontaneously became a refugee after slipping away from the Vienna airport en route to a competition in Hungary. During the flight out of Tehran, Kahrazeh was informed that Israel was expected to field competitors in each weight class, and that the Iranians would thus be expected to lose their first matches. When Kahrazeh objected, he was threatened with physical violence by federation officials and coaches.

This reportedly instilled the boxer with fear enough to make him hesitant to discuss the matter publicly. “Even now, sitting before you and talking I am afraid,” he told IranWire, but then went on to emphasize the need for public awareness of the repressive behavior of Iranian sports authorities and the Iranian regime. “We were not allowed to even think about Israel, let alone fight the Israelis,” he said. “People should know about this. I have nothing except this sport. I sacrificed work, school and everything else. From mornings to evenings I punched and got punched. My only hope was to win a championship for Iran and get rewarded for it. Then they say: ‘lose before you play’.”

Kahrazeh’s conflict with federation authorities over this matter was ultimately the spark that inspired him to abandon his residency in the Islamic Republic. But the boxer explained that there were a number of underlying factors that influenced the decision. As a member of the Sunni religious minority and the Baluchi ethnic minority, Kahrazeh was subject to countless instances of discrimination, both personal and institutional in nature. The Islamic Republic has a long history of denying equal rights and equal protection to such minorities, and the practice tends to infect the culture of many organizations and sectors of society.

“Like always, they insulted my ethnicity and my religion,” Kahrazeh said of his colleagues’ behavior in the conflict over avoiding matches against Israelis. “Suddenly,” he added regarding his decision to run, “I could no longer take it.” 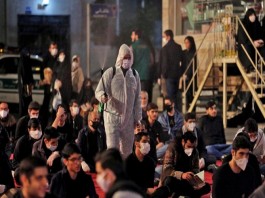 Iran Government’s Delay In Public Vaccination Tantamount to a Crime 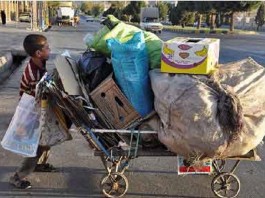 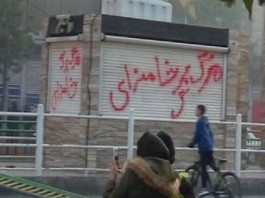 Iran’s Ruler Fears the Country’s Situation To Be In a ‘Sensitive...