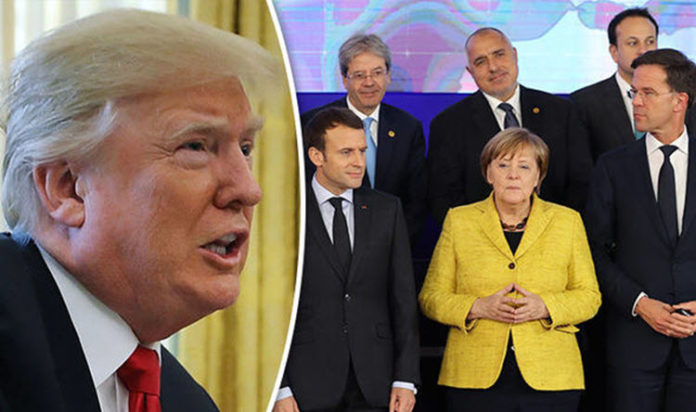 Over a hundred cities and towns, some of which were not previously familiar to many Iranians, have been the sites of the protest, which suggests that the regime is faced with a nation who believes their government is corrupt.

It has been reported that on the ninth consecutive day, Friday, more demonstrations broke out under the slogan “The Friday of Anger for our Martyrs” — referring to the 50 protesters who were killed so far by Iranian security forces, according to daily reports provided by the network of the People’s Mojahedin Organization of Iran (PMOI/MEK) the popular grass-root opposition movement that the regime has been accusing of organizing the protests.

The Islamic Revolutionary Guards Corps are said to have begun a house-to-house search in many smaller towns, and are arresting people associated with the rallies, and threatening people to not to take part in any protests. Officials have announced over 1,800 arrests so far, but the real figure is believed to be closer to several thousand.

Amnesty International claims that two days into the demonstrations, some 423 detainees were registered in the notorious Evin prison in Tehran. The human rights organization stressed that “the Iranian authorities have an appalling track record of carrying out mass arbitrary arrests of peaceful demonstrators. Given the alarming scale of the current wave of arrests, it is highly likely that many of those held are peaceful protesters who have been detained arbitrarily and now find themselves in prisons where conditions are dire and torture is a common tool to extract confessions and punish dissidents.”

Footage of Iranians risking their lives on the streets has been published online, and the world has born witness, however, response from the international community has been unclear.

The U.S. administration quickly declared support for the demonstrators and advocated in favor of the protesters over the past week, but the European Union has been cautious with their support. Federica Mogherini, EU diplomacy chief, waited five days before reacting.

Mogherini retweeted comments made by her spokesperson. “The EU is following the demonstrations in Iran. We have been in touch with the Iranian authorities. We expect that the right to peaceful demonstration and freedom of expression will be guaranteed, following President Rouhani’s public statements. We will continue to monitor the situation Iran,” the EU spokesperson tweeted on Monday.

Amnesty International has stressed that “despite President Hassan Rouhani‘s assurance on Sunday, 30 December, 2017 that protesters have the right to criticize the government, the authorities’ subsequent rhetoric has suggested they intend to respond to the unrest in an increasingly ruthless manner.”

Meanwhile, Iranian Judiciary Chief Sadegh Larijani demanded a “strong action” from “all prosecutors”, and the Head of the Revolutionary Court in Tehran, Mousa Ghanzafar Abadi, warned that the Ministry of Interior had declared the protests illegal and that those who continued to engage in demonstrations would face severe penalties. He warned that the protest leaders and organizers could be charged with “enmity against God” (moharebeh), which is punishable by the death penalty.”

Supreme leader Ali Khamenei accused the country’s “enemies” of stirring the unrest, and Abadi claimed that the protesters “are connected with foreign intelligence services and are implementing their agendas.”

In an op-ed in The Washington Post on Wednesday, U.S. Vice President Mike Pence criticized European allies. “Unfortunately, many of our European partners, as well as the United Nations, have thus far failed to forcefully speak out on the growing crisis in Iran,” Pence wrote. “It’s time for them to stand up.”

U.S. Congress and Senate Democratic leaders Nancy Pelosi and Chuck Schumer, as well as former presidential candidate Bernie Sanders, have all declared support for the Iranian freedom movement, in a show of bi-partisan support for the people of Iran.

Many Iranians are shocked, and have expressed anger on social media on the lack of support from the EU. 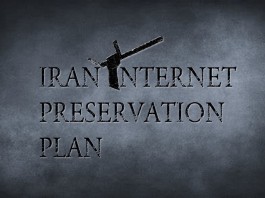 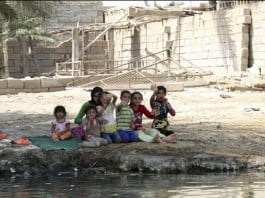 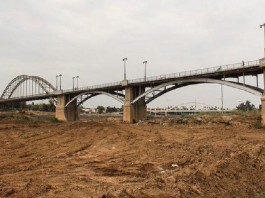