But what here is of concern is the negative effects on the lives of the people, while the regime is not caring that the people are suffering. Another example of this destruction is the shortage of water in many parts of the country, which is reflected in the regime’s media reports and spoken about one of its effects which is the migration from villages to the cities.

“Some 1700 villages in South Khorasan have been evacuated due to lack of water, poverty, and unemployment,” Mehr state-run News Agency wrote in a report on 20 June, about the villagers’ migration to the cities and the water shortage situation in South Khorasan Province.

Water shortages, unemployment, and lack of infrastructure have caused villagers to flee their hometowns. In South Khorasan alone, 1,700 villages have been depopulated.

Mehr’s report was almost consistent with what had been published in the past year about the evacuation of villages in a number of Iranian provinces.

The representative of Nehbandan and Sarbisheh in the 10th parliament had previously said that in just four years, we have witnessed the migration of 7,000 people from Nehbandan. He cited water shortages, high unemployment, backwardness in healthcare, and a lack of communication structures and facilities as the main reasons for the emptying of villages.

While Mehr wrote that 1,700 villages in South Khorasan are uninhabited, it added “Today, there is no water in many villages in the county of Nehbandan, and people are waiting for the mobile water tankers. If today the border residents and nomads of the border villages, especially in Nehbandan, carry the burden of migration, the government will incur huge costs in the near future.”

The Nehbandan development plan had been approved in September 1999 during the regime’s supreme leader Ali Khamenei’s visit to the region, but it has not yet been implemented.

The situation of Khuzestan and East Azarbaijan provinces

Earlier, state media reported on the migration of villagers from other provinces.

Ali Shirkani, the Deputy Minister of Labor Cooperation and Social Welfare of the regime, announced in January 2020 that 2,000 of the 6,000 villages in Khuzestan had been evacuated.

Also, in October 2019, the director-general of rural affairs and councils of East Azerbaijan province stated that 268 villages out of 3,073 villages in the province were uninhabited and emphasized and the main reason of the escape of the villagers is because while they are suffering from drought and lack of job opportunities.

In September 2019, Navad Eqtesadi reported, quoting the Ministry of Cooperatives, that 35,000 villages in Iran had been evacuated.

Marginalization in Iran: A Powder Keg About to Explode 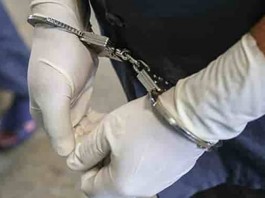 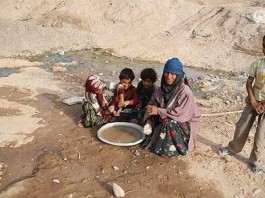 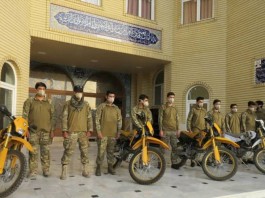