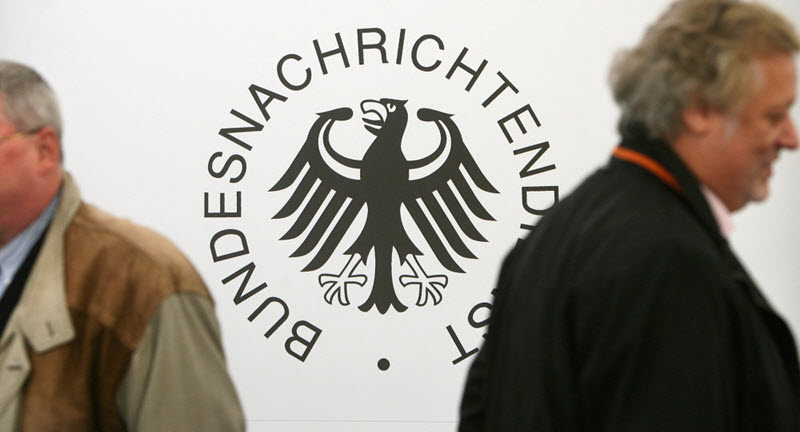 The intelligence document read, “Iran continued to undertake, as did Pakistan and Syria, efforts to obtain goods and know-how to be used for the development of weapons of mass destruction and to optimize corresponding missile delivery systems,” as reported by FoxNews.com.

The State Office for the Protection of the Constitution monitors threats to Germany’s democratic, and constitutional order. It is the equivalent of America’s FBI, and operates at the state level. Its officials wrote that Iran’s illicit activities in Germany are concentrated in the classic sectors for espionage: politics, the economy, science, the military and the armaments industry. Each of Germany’s 16 states has a domestic intelligence agency.

The report said, “The observation and combating of proliferation efforts of … Iran was also an important task of counterintelligence” in 2017 in Baden-Württemberg.

According to FoxNews.com, in February, Iranian businessmen purchased material from the Krempel firm in Baden-Württemberg that later turned up in chemical rockets used to gas Syrian civilians in January and February.

Germany’s Federal Office for Economic Affairs and Export Control declined to halt trade between Krempel and the Islamic Republic, even after the revelation of German construction material in the Iranian-produced chemical rockets.

According to the Baden-Württemberg intelligence officials, they had gathered “intensive intelligence on activities of Iran’s spy agencies.”

Released May 24th, the 345-page report documents Iran’s sponsorship of Hezbollah, and identifies Tehran’s Ministry of Intelligence of the Islamic Republic of Iran, and Revolutionary Guards Intelligence as espionage agencies and state agencies of repression.

On May 8th, President Trump recently exited the Iran nuclear deal, formally known as the Joint Comprehensive Plan of Action (JCPOA). He claimed that the agreement did not advance American security interests. Trump said that “not only does the deal fail to halt Iran’s nuclear ambitions, but it also fails to address the regime’s development of ballistic missiles that could deliver nuclear warheads,” adding that “finally, the deal does nothing to constrain Iran’s destabilizing activities, including its support for terrorism.”

German intelligence officials, who wrote the report prior to Trump’s May 8th decision, said Tehran’s “current worsening relations with the U.S.A., as well as Western governments’ critical views toward Iran’s atomic program, may lead to an increase of Iranian espionage activities.”

Additionally, the report noted that Iran continues to spy on Iranian dissidents in Germany who oppose the clerical leadership in Tehran.

The report also says, “Iran has continued unchanged the pursuit of its ambitious program to acquire technology for its rocket and missile delivery program.”