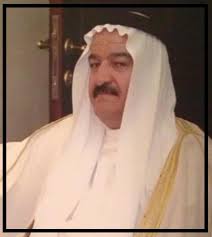 Struan Stevenson, the president of the European Iraqi Freedom Association condemned the execution-style shootings and remarked that Janabi was “often described as a key player in efforts to combat sectarianism” in the religiously-mixed areas of southern Baghdad and in the country as a whole.

Janabi’s nephew Zeid al-Janabi was captured in the same ambush that led to the murder of the eleven other individuals. A moderate Sunni parliamentarian, he was held and subjected to torture but was ultimately released.

It is likely not a coincidence that these attacks came shortly after the Iranian Expediency Council’s Center for Strategic Research released a report that concluded, among other things, that Iranian interests were under threat from Western-supported efforts to establish a Sunni national guard in Iraq as a way of taking back some control of the Baghdad government, which is currently dominated by Iranian-backed Shiite elements.

The same report, summarized on Tuesday by The Guardian, urged Tehran to take advantage of Western nations’ apparent willingness to look the other way on illegal shipments of Iranian arms across national borders in the Middle East. Furthermore, Iraqi Sunni and Kurdish opponents of the Islamic State report that Western shipments of weapons intended for an inclusive Iraqi fighting force are in fact being withheld from non-Shiites and thus contributing to a further expansion of Shiite power in areas of the country not controlled by ISIS.

Kurdish leaders have described Iraq’s Shiite militias as being responsible for human rights violations as bad as those carried out by ISIS. Those Shiite militias have also taken to publicly threatening Sunni factions. Friday’s killings took place just days after Hadi al-Ameri, the leader of one such militia, the Badr Organization, declared that Arab Sunnis would face more bloodshed in coming days.

In his condemnation of the killing of al-Janabi and his associates, Stevenson said, “These crimes by Iranian backed Shia militias seriously undermine the fight against ISIS. Unless the Iranian regime’s agents are uprooted and evicted from Iraq the war against ISIS cannot be won.”

This sentiment has been expressed not only with respect to the fight against ISIS in Iraq, but also in Syria. Israeli officials have in recent days called attention to a major offensive by the Syrian army, Iran, and Hezbollah, which may remove ISIS from areas of southern Syria but can also be expected to give Shiite militants a base of operations for religious, sectarian conflict against both Israel and local Sunni factions.

In both Iraq and Syria, reports indicate that the national armies are beginning to integrate into the Shiite militias. Recent attacks on Sunnis in Iraq may be indicative of an Iranian strategy of repressing forces that might challenge both ISIS and the expanding Iranian influence there. Similarly, the same strategy may be suggested by the fact that a dozen Syrian soldiers who had allegedly communicated with moderate rebel groups were executed in the Daraa region shortly after Iran’s Quds Force commander Qassem Suleimani arrived there. 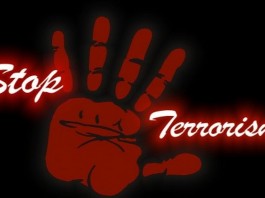 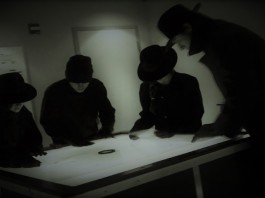 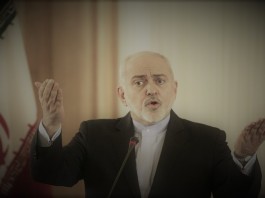