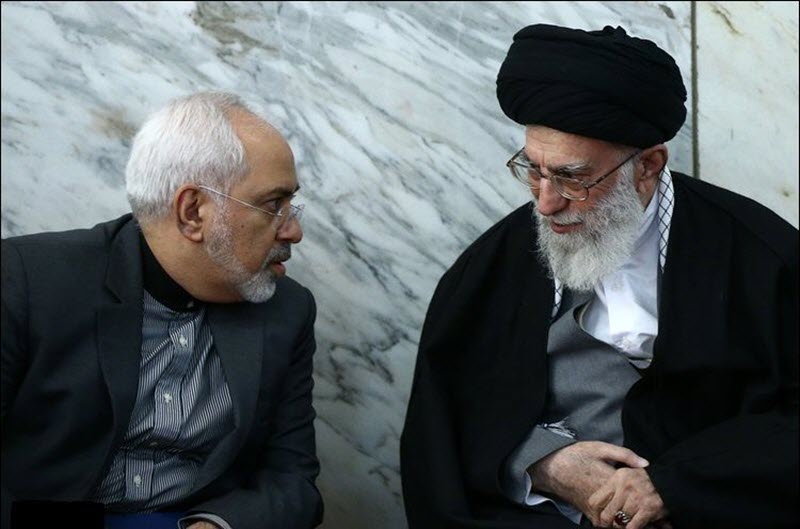 During his trip across the Middle East, US Secretary of State Mike Pompeo said that the conference would focus on “stability, peace, security, and freedom in the Middle East, and it would include an important element of making sure that Iran is not a destabilizing influence”. While the State Department said that the meeting would address “a range of critical issues including terrorism and extremism, missile development and proliferation… and threats posed by proxy groups across the region”.

Iran was furious, seeing this as an “anti-Iranian circus” and a “hostile American measure against Iran” that would be held just two days after the 40th anniversary of the Islamic Revolution of 1979.

The Iranian foreign ministry responded on Sunday by summoning the Polish charge d’affaires in Tehran for an official rebuke, which only highlights the tense and fragile relationship between Iran and Europe.

Iranian foreign minister Mohammad Javad Zarif warned that this conference would only cause Iran to become “stronger than ever”, while many Iranian officials condemned Poland what Iran sees as “treason”.

Of course, Iran’s state-run media piled on, claiming that Poland and the rest of Europe were harbouring our enemies, by giving refuge to the democratic Iranian opposition.
They also complained that Europe was clearly turning its back on Iran because it was not working fast enough to produce the Special Purposes Vehicle (SPV) to evade US sanctions on Iran’s oil or because Europe has issued sanctions against Iran and expelled diplomats for plotting terrorist activity there.

It is interesting to note that the Iranian Regime portrays itself as strong and powerful, unable to be shaken by anyone, yet they are so terrified of a peace summit. It would be like France being petrified of talks about peace in Europe or the US lashing out over a peace conference in North America. How can Iran be so secure in their rule and terrified of a conference?

Simply, they can’t. The real truth is that Iran knows its Regime is hanging by a thread and that any increased pressure – foreign or domestic – could bring the whole dictatorship crashing down. That is why every country on earth should support the Iranian people and their organised resistance in their efforts to bring down the Regime which stands between us and peace in the Middle East.