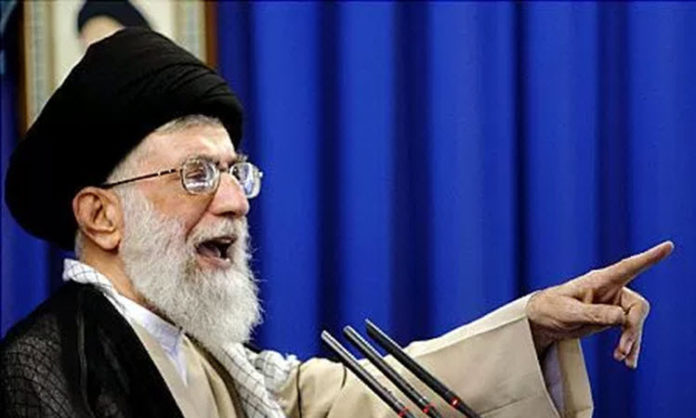 One of many reports coming from Iran has indicated that the “Hezbollah Coordination Council” has now banned women from entering stadiums. The organisation’s chair confirmed the news on social media.

His statement said: “This organization has complaints about the Ministry of Sports and Youths which has illegally and unlawfully dragged hundreds of women and girls as spectators to the recent volleyball games of men.”

Named “clause M”, representatives of the Supreme Leader have clarified that officers can take whatever action they deem necessary when acting to protect the regime’s interests. Officer do not have to wait for orders from their superiors.

Human rights organisations are worried that the Supreme Leader has effectively allowed authorities to further suppress the people of Iran, especially women and young people.

For decades, women in Iran have been treated as inferior to their male counterparts. During the 1988 massacre in which more than 30,000 political prisoners were executed, many of the victims were women and young girls, and shockingly pregnant women.

Women in Iranian society are oppressed in all areas of society and are denied basic rights, solely because of their gender.

On 1st July, the Iranian opposition will be holding a rally in Paris. Every year, tens of thousands of people travel to France for the annual gathering in which prominent political figures from around the world, in particular from the United States and Europe, to show their support for the Iranian people and to pledge to help the Iranian opposition in overthrowing the murderous mullahs regime.

The Iranian regime is out of control in the Middle East and its involvement in conflicts in the region is bloody. It has been responsible for the death of many civilians and is currently propping up the Syrian dictator Bashar al Assad.

The United States is currently issuing more sanctions to the Islamic Republic and President Trump’s foreign policies are destined to stop the infractions Iran is guilty of. Iran has yet to comment on the latest sanctions news, a sign that is it very much surprised and worried about what the future will hold for the regime. 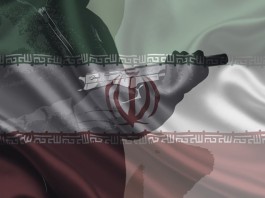 Iran’s Terrorist Network in EU Must Be Fully Dismantled 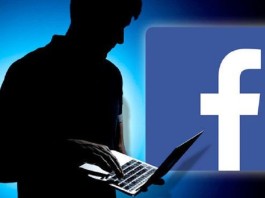