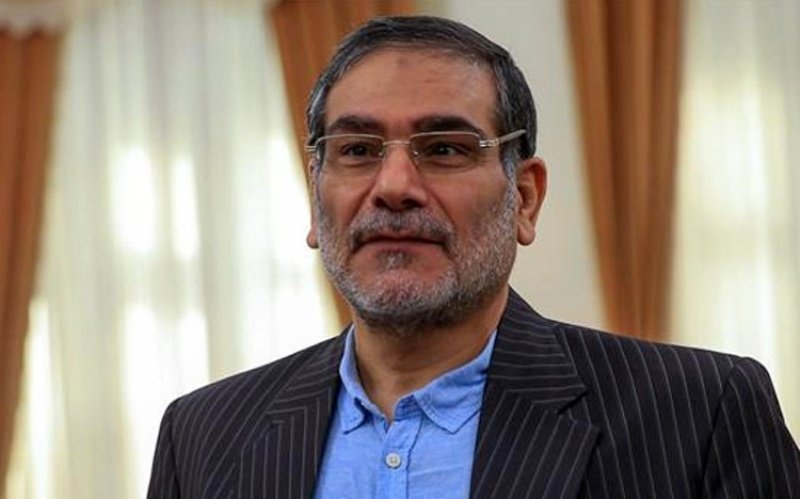 One such tactic was on display last week in the form of remarks made by the editor-in-chief of the hardline daily newspaper Kayhan regarding the Yemeni Civil War. That conflict has largely functioned as a proxy war between Iran and Saudi Arabia, with the former backing Houthi militant rebels and the latter supporting the internationally recognized government.

Both of these outside entities have proven to be equally intractable, with catastrophic consequences for the Yemeni people, but supporters of the Iranian regime are now working to describe the Saudis as being just on the verge of defeat.

Hossein Shariatmadari, the Kayhan editor, claimed that the Saudis had specifically reached out to Tehran in the interest of finding a way to exit the conflict without losing face. Naturally, this claim was not independently verified, and it raises questions as to why one bitter adversary would expect another for help in designing a public relations strategy.

But that narrative is very much in keeping with Iran’s overall propaganda, which tends to position the Islamic Republic as the would-be leader of a nominally unified Muslim world, which includes existing allies like Syria and Iraq, as well as current partners to the US, such as Saudi Arabia and the United Arab Emirates.

This general feature of Iranian propaganda was evident in recent remarks by Ali Shamkhani, the head of the country’s Supreme National Security Council. As Agence France-Presse reported on Sunday, Shamkhani sought to address its Arab adversaries with the latest of a long series of efforts to encourage them abandon their alliances with Western powers. “Our prediction about America’s allies in the region is that if they continue the policy of relying on Islam’s enemies, they will face the uprising of their humiliated citizens,” he said.

But these remarks ignore the fact that it is Iran, more than any of these countries, that is facing domestic unrest on a virtually unprecedented scale. At the end of 2017 and the beginning of 2018, protesters in an estimated 140 Iranian cities and towns undertook simultaneous demonstrations against the government, chanting such provocative slogans as “death to the dictator” and “death to Rouhani” in reference to the nation’s supreme leader and its president. Despite thousands of arrests related to the uprising, these and other anti-government slogans are still repeated to this day in recurring sociopolitical protests and labor strikes.

The National Council of Resistance has been closely following these incidents, many of which involve the participation or organizational support of the coalition’s main constituent group, the People’s Mojahedin Organization of Iran. Most recently, the NCRI reported on simultaneous strikes by teachers in 31 cities, following upon smaller demonstrations in the same sector that took place in May, October, and November.

The NCRI report also included a quotation from an official Iranian Resistance statement countering Iran’s state propaganda: “As the demonstrations and protests join and gain momentum in several sectors of the Iranian society, the regime is finding itself less and less capable of maintaining its hold on power and stifle the voice of justice.”

Nevertheless, that propaganda can be expected to continue issuing from state media and prominent Iranian officials, with disregard for the challenges that the regime faces both at home and abroad. Toward that end, Shariatmadari’s recent remarks were not limited to commenting on the comparative Iranian and Saudi positions in Yemen. Instead, they also touched upon Iran’s military readiness, saying that the country is “standing at its highest level of progress” and is impervious to threats from all foreign powers, including the United States.

According to Iran Front Page News, “Shariatmadari referred to efforts by certain circles to imply that the ghost of war is hovering over the Iranian nation and said this is part of enemies’ trick to disappoint Iranian people but to no avail.” But references to a potential future war have overwhelmingly come from Iranian officials and media outlets, rather than from entities that Tehran routinely describes as “enemies.”

Last month, the regime marked the 40th anniversary of the Iranian Revolution with war games and the unveiling of a series of new weapons. The head of the country’s naval forces even went as far as suggesting that a flotilla would soon be dispatched to the Atlantic as a counterbalance to American power and influence in the Middle East. But such comparisons of Iranian and Western military capabilities often serve to give the impression of an omnipresent threat, albeit one that the regime is supposedly prepared to meet.

This in turn serves a propaganda narrative that portrays virtually every threat to the regime as the work of foreign enemies. In January of last year, while the nationwide uprising of Iranian activists was still at its peak, Supreme Leader Ali Khamenei publicly acknowledged the role of the PMOI, but also insisted, without evidence, that domestic Resistance units were only foot soldiers in a scheme designed by a “triangle of enemies” consisting of Israel, the US, and its Arab allies.

A similar narrative was repeated last month in the wake of an attack on off-duty Revolutionary Guard officers in the southeastern province of Sistan and Baluchistan, which regime authorities immediately blamed on Saudi Arabia, without citing evidence to suggest that it was anything other than a domestic matter.