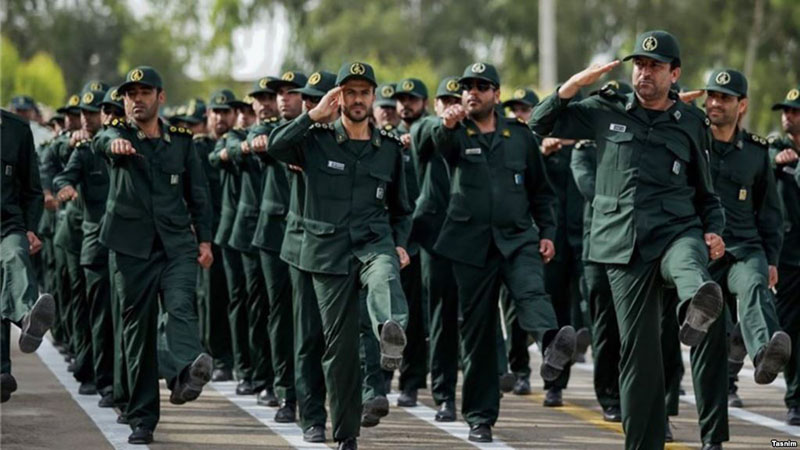 The IRGC was formed by former Supreme Leader Ayatollah Ruhollah Khomeini in February 1979, following the Iranian Revolution and the establishment of the Regime, and were tasked with “guarding the Islamic Revolution and its achievements” at any cost. They were also given virtually unchecked power as the legislative, judicial, and executive branches of the Regime have no power to hold the IRGC to account.

Over the past 40 years, most notably during the 1980-1988 Iran-Iraq War, the IRGC gained more power and influence in areas outside its initial purview, including in security, culture, politics, and economics. In terms of personnel, the IRGC is the second largest military entity in Iran, but is often referred to as “the Parallel State”, indicating that they have much more power than the regular army.

The IRGC now has power to:

Iran Wire explained: “Some of the other duties carried out by the IRGC are: the protection of the supreme leader, heads of all three branches (executive, legislative, and judiciary), other top regime officials, and the safety and security of the capital city.”

The IRGC is simply the backbone of the Iranian Regime, fulfilling the twin roles of increasing domestic repression and exporting terrorism. The IRGC must be crushed if the Iranian people are ever to be free. That is why we should support the US designation of the IRGC as a terrorist entity.