Over the past few years, the Women’s Affairs Counseling Center of Tehran municipality received multiple reports from female heads of households, in which the women state that they have been (or continue to be) raped and sexually harassed by public officials in at least three of Tehran’s districts – District 3, District 8, and District 13.

The Women’s Affairs Counseling Center did file complaints against the named officials, but the employees who did so were fired, as opposed to the rapists. This has left female heads of households in greater danger of abuse.

The official reason given for the dismissal of the employees who filed charges is that they had engaged in “indecent behavior” and failed to veil themselves properly, but anyone can see that the male public officials wanted to get rid of anyone who might try to stop them from using sexual violence against vulnerable women.

One of those fired, under the pretext that she had failed to observe the obligatory hijab laws that mean women must wear veils in public, is Maryam Soltani, Director of Women’s Affairs at the Counseling Center in Tehran’s District 3. She was fired just two years into her role for doing her job.

Clearly, the officials believe that those at the Women’s Affairs Counseling Center should not be advocating for sexually abused women, but keep them quiet to make it easier for public officials to use their position to assault female heads of households.

It should be noted that female heads of households previously expressed their needs during meetings with the former mayor of District 3, Soleimani. However, Soleimani did not address those needs via his office, as any public servant should do. Instead, he personally contacted the women, made them come to his office, and sexually abused them.

Here are some horrific examples of blatant sexual abuse as told to the Women’s Affairs Counseling Centre:

Iran: Women Have to Support More Than Three Million Families 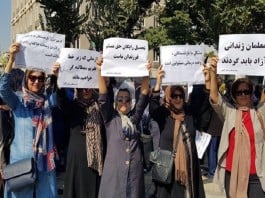 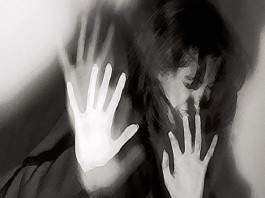 Why the Iranian Violence Against Women Bill Will Not Help 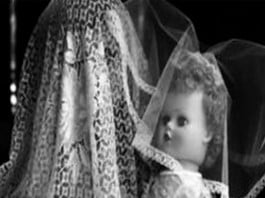