Iran: How Much Does a Family of Four Have To Pay To Survive in a Month?

Iran: Raisi’s Government Is Filled With Criminals and Terrorists 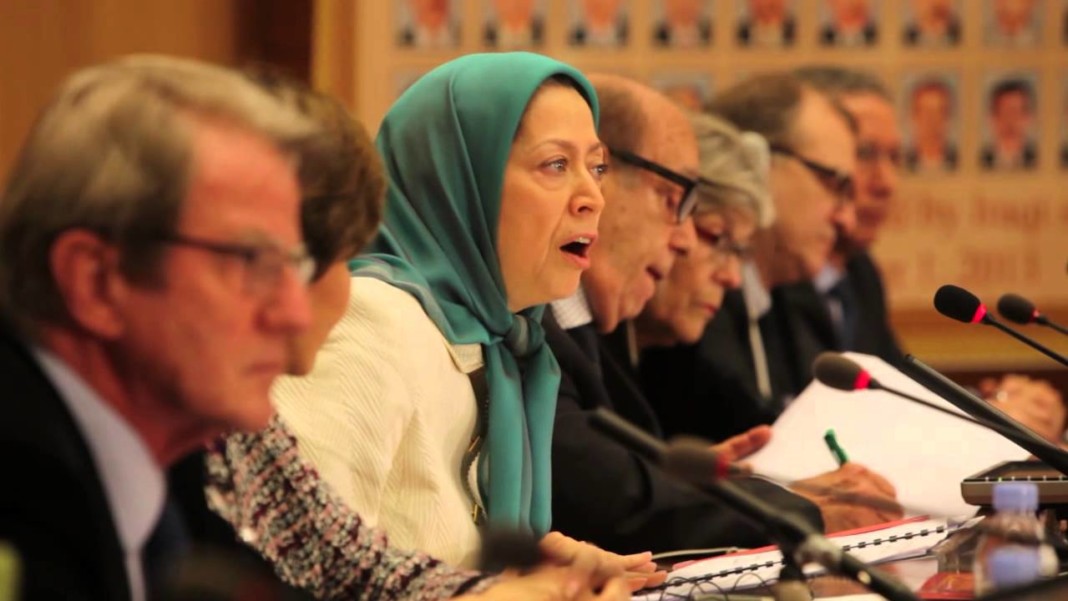 On Friday, March 14, at the initiative of five non-governmental organizations, including the Movement against Racism and for Friendship among the Peoples (MRAP); the Nonviolent Radical Party, Transnational and Transparty; the Women Human Rights International Association (WHRIA); the France Liberte Foundation; and the International Educational Development – Inc, a conference titled “The urgency of protection of Camp Liberty refugees in Iraq” was held.

Iranians tell of their economic woes