Sanctions have frequently been described as having crippled the Iranian economy, but Iranian propaganda networks have suggested otherwise, lauding Supreme Leader Ali Khamenei’s notion of a “resistance economy” that could overcome the pressure. The nation’s leadership has extended this narrative by claiming tremendous, ongoing weapons development, some of which has been falsified by independent analysis.

But even though many of these claims are exaggerated, Iran has surely advanced its weapons systems even in the midst of sanctions. This is not a testament to the ineffectiveness of sanctions; rather it is a testament to the degree of emphasis that Iran places on military and security apparatus in its government spending. 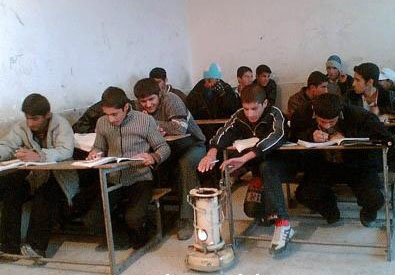 Despite the anticipated economic pain, including the continuation of low oil prices, the budget for the forthcoming Iranian year increases overall military spending by more than a third, with the Iranian Rev

olutionary Guard Corps receiving the lion’s share of this. This is expected to be financed partly by tax increases and partly by spending cuts elsewhere, and other areas of the Iranian economy stand to be neglected as a result.

Prominent among these is education, and an article published in Al Monitor on Wednesday gives a sense of one way in which schools have been neglected in favor of Tehran’s defense spending. The article indicates that 130,000 Iranian classrooms currently have unsafe heating systems of the kind that caught fire and exploded in 2012 in the Shinabad school for girls, killing two students and wounding 29 others.

This situation puts two and a half million students at risk, and the government has no plans for dealing with the problem. Al Monitor quotes Education Minister Ali Asghar Fani as saying that his ministry faces a budget deficit and lacks the necessary funds to upgrade the heating systems to ones with safe standards. Instead, Fani has determined that it will be more cost-effective for the Educational Ministry to simply insure all young students so that they or their families will be compensated in the event of another fire like the at least seven that have occurred in classrooms since 1998. 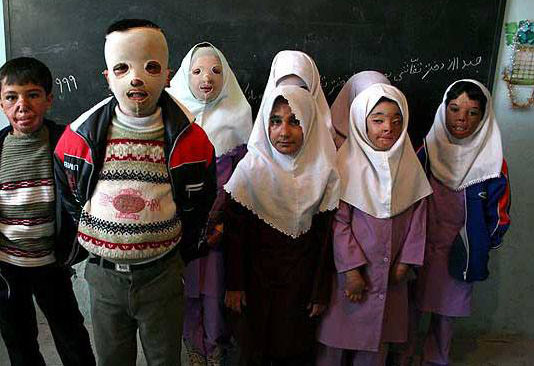 This announcement prompted a journalist with Etemaad newspaper to paraphrase Fani as saying of primary school students, “If they burn, we will treat them,” and then going on to ask, “Where else in the world would a minister talk like that?”