The state-run daily Arman reported on 14 October: “The Financial Action Task Force (FATF) held its recent meeting with the program to review Iran’s situation in Paris.”

But this act performed by Iran’s government light the flames fights between the Iranian parliament members, as an example Hassan Norouzi, a member of the Legal and Judicial Commission, said on 14 October: “What the government had brought, and we rejected was that they said, that these institutions should carry out effective oversight.”

“Tell me what effective supervision means? Mr. Qasipoor, comrades, what does it mean? Well, this is ambiguous, the next point is that these institutions are obliged to report, the FATF regulations has 49 rules and the government itself didn’t read it, Mr. Haji Deligani (a parliament member) ask the Government, since June 2018 that this law has been approved, how many crimes have been prevented. Their job is to just confuse us here. You, government tell me how much did you act to the money laundering law? How many money launderings did you prevent?” 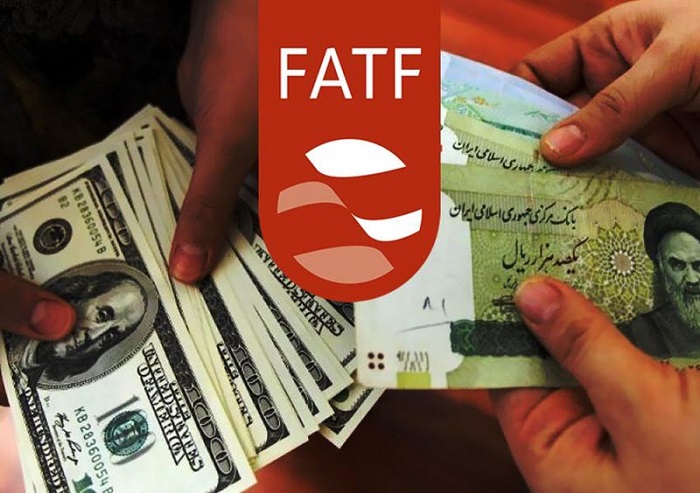 On the other hand, Abdul Reza Hashemzai, a member of the parliament, said about the FATF bill which had been suspended at the Expediency Council because of the disagreement especially before Iran’s President Hassan Rouhani went to the UN: “I believe that not caring about the FATF will have heavy costs for the country. If we do not become a member of the FATF, even friendly countries like China and Russia will not do business with Iran.”

China’s big companies are not working with us because of US sanctions, but if the FATF is not approved, almost the entire world will no longer work with us. ” “There is a scenario behind the FATF’s disapproval,” he said. The United States seeks every excuse to make a global consensus against us, that one of them is the FATF.”

Political leaders have repeatedly stated that if Iran is blacklisted, countries cannot engage with Iran economically. The expediency Council should approve FATF if it really concerns people’s livelihood and if it is not political.

Falahat Pisheh further unintentionally exposed the bankruptcy and isolation of Iran, saying, “What has happened in the current situation is that the limited banking relations of the Islamic Republic with countries are in the form of a series of government decrees that state politicians have issued with government orders. Their political stance on Iran has forced their economic sector to work with Iran, so all our financial and banking relationships are in a way that is outside of the FATF.

Ibrahim Neko, a former member of Iran’s parliament and member of the Economic Commission, also said on 14 October, “The FATF approval can be fruitful for us in a number of ways.”

“As a first step, I would say that some countries are treated poorly by FATF laws, by adhering to those laws we can prove that we are far from certain issues and that we do not have them in our country.”