Notably, earlier on December 7, several detainees’ families gathered in the same place and demanded the freedom of their children.

The National Council of Resistance of Iran (NCRI) previously announced that the Iranian regime has arrested more than 12,000 protesters during recent nationwide protests in more than 190 cities and towns across the country. The NCRI also stated the regime’s security forces murdered more than a thousand innocent people and injured about 4,000 others. Remarkably, the People’s Mojahedin Organization of Iran (PMOI/MEK), as the backbone of the NCRI, played an essential role in exposing the regime’s fatal crackdown. Reliable details and footages provided by the MEK enabled the international community to discover the scope of violence against the outraged people.

Congressman @BradSherman introduced house resolution 374 condemning human rights and terrorist plots by the regime. It was an honor to have him today to speak at Congressional Solidarity with a #FreeIran @VOAIran @USAdarFarsi pic.twitter.com/SQhgmGRJag

On December 11, reports obtained by MEK supporters inside Iran [known as ‘Resistance Units’] acknowledged that five college students were arrested in Tehran. The Ministry of Intelligence and Security (MOIS), which is in charge of arbitrary seizures and executions, previously announced having arrested several students during the Iranian uprising. MEK sources identified that the above-mentioned five detainees are students of Science and Technology University.

“Today, the regime is conducting another mass slaughter of innocents to prevent its inevitable collapse. The world must not let the regime get away with murder again.”#Iran#HumanRightshttps://t.co/5tLyMxjStj

The news says that arrested students are under torture and in some cases, they have been forced to make false confessions. It is worth reminding that the Iranian regime has a long background in forcing prisoners and captives to confess against themselves. The worrying issue is that in earlier years the regime’s judiciary system sentenced detainees in accordance with these “admissions,” which led to the death penalty in some cases. On December 4, the Iranian regime’s President Hassan Rouhani vowed that the state-run TVs will air the confessions of protest leaders soon.

The real scale of crimes committed by Iranian authorities still remains unknown. One of the protesters in Khorramabad city, central Iran, described the incidents in this city as such: “More than 100 people who had been targeted by the security forces were hospitalized in the Tamin-e Ejtemaee hospital at Goldasht district. God only knows how many of them died… My friend told me he saw the detained girls and boys who were taken by security forces to unjust court. Their clothes were totally torn and bloody. They were beaten hard.”

On December 7, Iran’s persecutor Mohammad Jafar Montazeri was asked about the number of killed people during the November upheaval. A reporter of ILNA News Agency asked him why doesn’t the prosecutor’s office announce the number of detainees? Montazeri said, “God be with you.” Montazeri added, “Have the people assigned you [to investigate]? Good luck!” 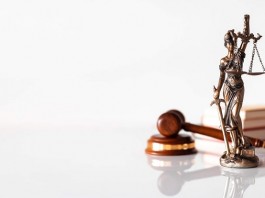 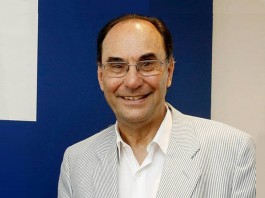 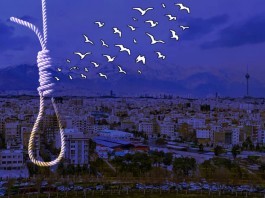 Iran: Eleven Executions in One Week