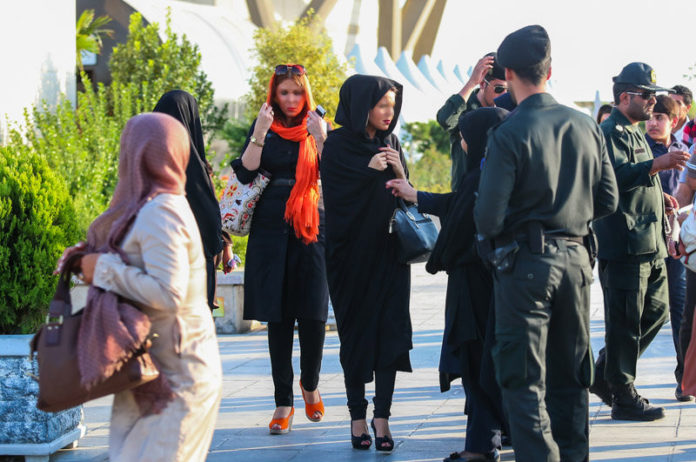 President Hassan Rouhani’s government decided to release the report that indicated 49.8 per cent of the people of Iran, of both sexes, would welcome an end to the requirement. The people say that the veil is a private matter – not one that the government should impose.
This has caused a lot of friction between the already battling so called hardliners and Rouhani’s government and there have been reports of dozens of people being arrested for protesting against what the hardliners describe as “childish”.
Although the report was compiled in 2014, many believe that Rouhani is trying to gather support for social reforms by releasing it now. However, the fact of the matter remains that the people of Iran want regime change. Although the veiling issue is an important one, small reforms will not change the fact that the people of Iran are neglected, abused and denied the most basic of human rights.