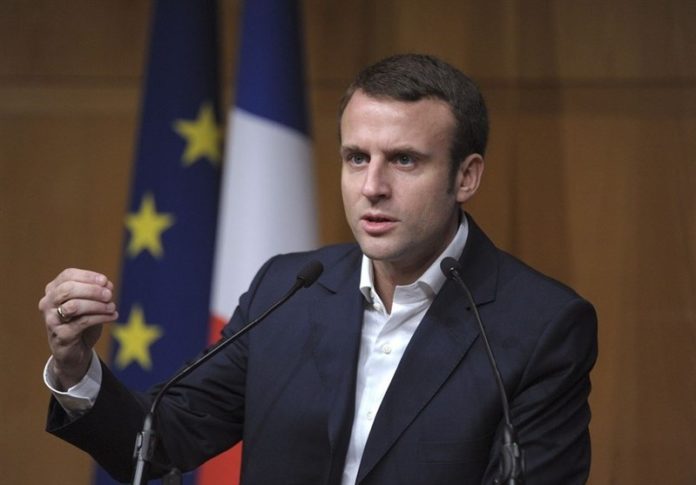 President Macron is also alleged to have requested that Iranian President Hassan Rouhani takes part in a joint press conference in which he pledges to renegotiate the country’s missile program.

He is also said to have insisted on a meeting between Iran, the United States and Saudi Arabia with regards to Iran regime’s role in the region. President Macron has expressed his concern for Iran’s support of the Houthi rebels in Yemen and the Lebanese Hezbollah. Another concern for France is Iran’s interference in Syria and Iraq, as well as its involvement in the internal affairs of Yemen and Syria.

France’s concern comes a few weeks after United States President Donald Trump gave Europe one last chance to make changes to the very flawed 2015 Iran nuclear deal. Europe was given 120 days to make the changes that President Trump listed, including Iran’s ballistic missile program and the scrapping of the sunset clauses that effectively put an expiry date on the deal. Trump also said that he wanted the Islamic Revolutionary Guard Corps (IRGC) to stop interfering in other nations in the Middle East and he wants Iran to stop supporting terrorists and terrorist activities.

Sources in Europe have said that Iran is happy to negotiate with the EU regarding its ballistic missile program. It is also apparently open to speaking about its regional policies of expansionism in the region.

Federica Mogherini, the EU foreign policy representative, and the German, British and French foreign ministers, have spoken with counterparts in Iran and there is an agreement to initiate talks regarding the abovementioned issues.

A Friday prayer teacher and a hardliner in the Iranian regime’s expert council recently criticised Europe and the United States for trying to weaken Iran’s missile program. He said that that Iran uses its ballistic missiles as a deterrent and that the nation will not negotiate with France, the United States, or anyone else. He said that Iran will continue to manufacture the missiles that it deems necessary.

Several extremist media outlets in Iran have criticised France for benefitting economically from the contracts Iran and France signed several months ago. They said that Iran has not got any benefit from these and there was harsh criticism of Rouhani’s government for negotiating such deals.

Macron is due to travel to Iran’s capital in the summer and Jean-Yves Le Drian, the French Foreign Minister, will visit next month. Macron will be the first European president to travel to Tehran in almost four decades and it is hoped that he will pressuring the regime, especially regarding its interference in the region and its crimes against humanity during the recent uprising and on its ballistic missile program.