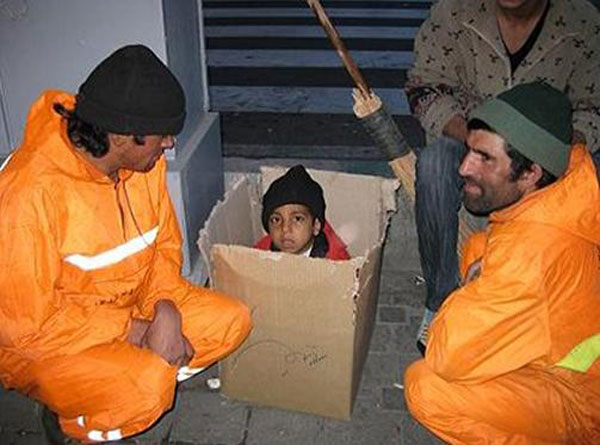 Ilna website quoted Reza Jahangiri Fard, Tehran deputy mayor for social affairs, on February 3 as saying: “Directors at city hall emphasize that the capacity of the city’s temporary shelters in the winter is only one third of the number of homeless people in Tehran. He emphasized that even for this number, our services and overnight accommodation is only for emergencies. Even in this case the share of women (who most need it) is less than others because there is no possibility of creating bathrooms for homeless women and it has a capacity of only 200 people. About children, we do not have a centre to keep children even temporarily.

Jahangiri Fard had said in a previous interview on January 10 that the age of homeless women has reached as low as 17.

According to other sites of the regime, 6.3 percent of homeless people have a Bachelor’s degree and 7.4 have college Diploma, and the age of homeless little girls has dropped.