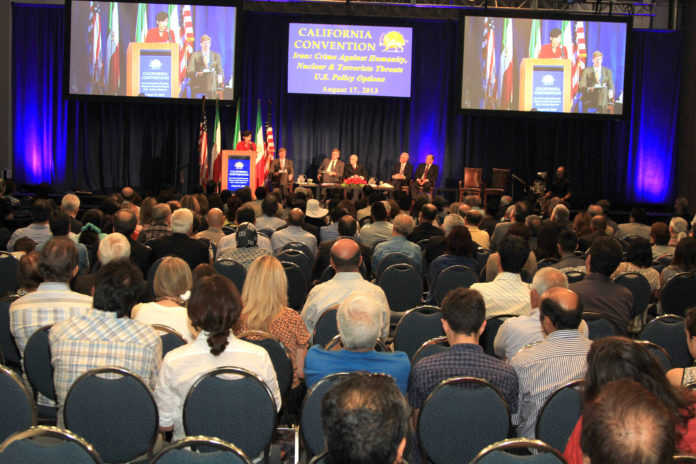 The conference was sponsored by the California Society for Democracy in Iran and the participants discussed controversial items such as President Rouhani’s close relations with Iran’s senior military and security officials.

Convention participants urged the Obama administration to uphold the U.S. commitment to safety and security of thousands of Iranian dissidents at Liberty, members of the principal Iranian opposition movement the Mujahedin-e Khalq (PMOI/MEK), through returning them to Ashraf, their home of 26- years.

Iran News Update (INU) was able to sit down with two of the speakers; Reps. Dana Rohrabacher (R-CA), Chair, Europe, Eurasia and Emerging Threats Subcommittee; and Judy Chu (D-CA), House Judiciary Committee member and get their thoughts on the President Rouhani’s election.

Both Rohrabacher and Chu stated concerns over Rouhani being named a moderate selection for President and highlighted his notorious human rights violations.

Watch the entire interview clips below. 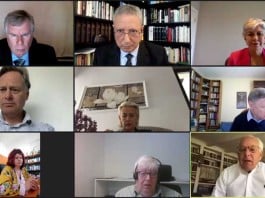