Mrs. Maryam Rajavi, the president-elect of the NCRI, spoke to the participants that gathered in Albania where an international delegation was able to visit Ashraf 3.

Personalities from all over the region, including from France, Switzerland, the Netherlands, the United Kingdom, Portugal and Germany, and as far away as Australia, expressed their solidary with Mrs. Rajavi and the Resistance. They reaffirmed their support for her 10-point plan for a future Iran and emphasised that countries must adopt a firm policy in the face of the regime’s blatant belligerence and terrorist activities across the world. They also said that it is imperative for the Iranian regime to be held accountable for its violations of human rights and its crimes against the people.

Mrs. Rajavi sent a message to the people of Iran, reassuring them that the Resistance is working very hard to bring change to Iran, to the people who are “fed up with the ruling theocracy” and to those that are determined to see it collapse. 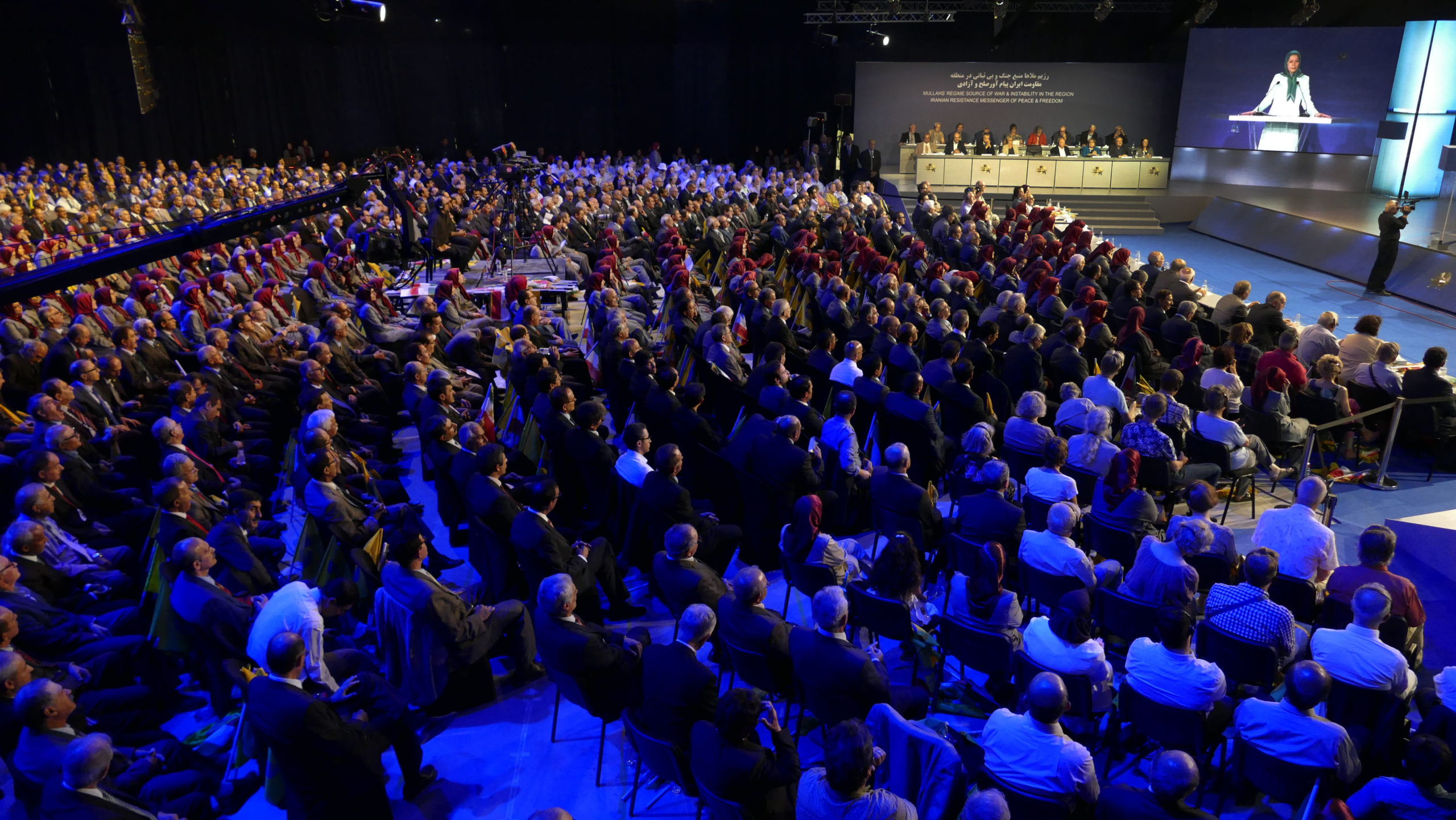 Speaking about the significance of the place where they were gathered, Mrs. Rajavi said: “Our nation is not identified by a moribund, medieval regime but by its arisen people determined to achieve freedom, democracy and equality. As such, Ashraf is at the heart of Iran, an Iran that has arisen, the cradle of uprisings and revolution and the home to Resistance Units and Rebellious Cities.”

The leader of the Resistance pointed out that the Iranian regime’s rule is drawing to a close and that the situation has been greatly advancing in recent weeks. Mrs. Rajavi listed the recent events that have seen a rise in tensions between Iran and the rest of the world, in particular the United States. 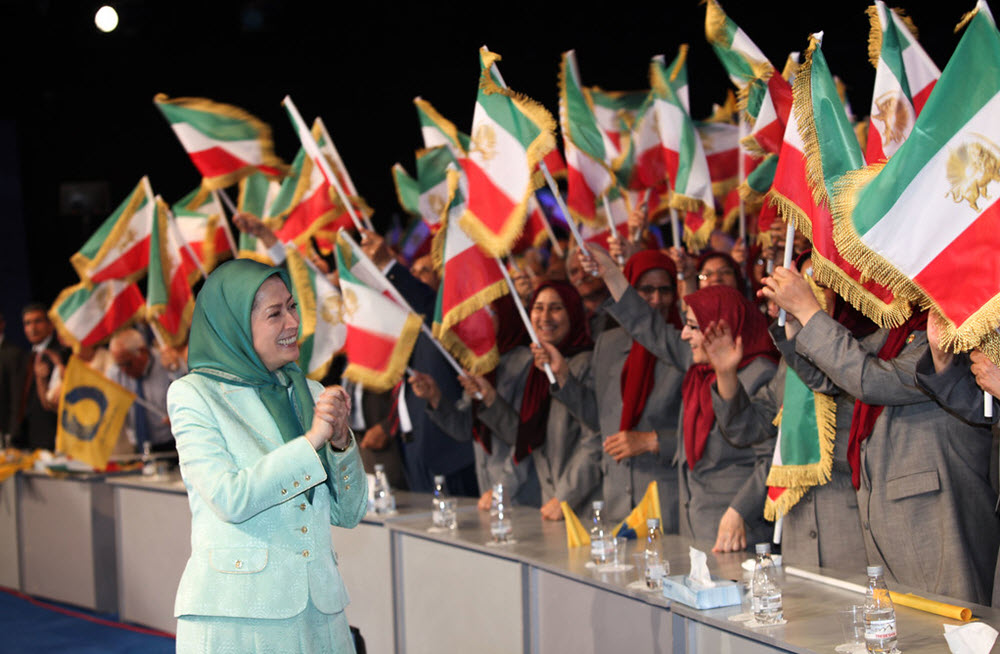 Iran claimed responsibility for shooting down an unmanned U.S. drone in the Gulf and it had been boasting that it had inflicted millions of dollars’ worth of damage against the enemy. Iranian President Hassan Rouhani praised the IRGC and military for carrying out the attack on the enemy. Incidents like these, as Mrs. Rajavi pointed out, serve only to remind the people of Iran that their enemy is not abroad – it is at home ruling their country.

She reminded the participants that the Iranian regime has destroyed the country’s economy and has committed terrible crimes against its own people and she urged all appeasers of the regime not to forget this. She said: “Indeed, defending the religious fascism under the banner of opposing war is truly disgraceful and, of course, does not beguile anyone.”