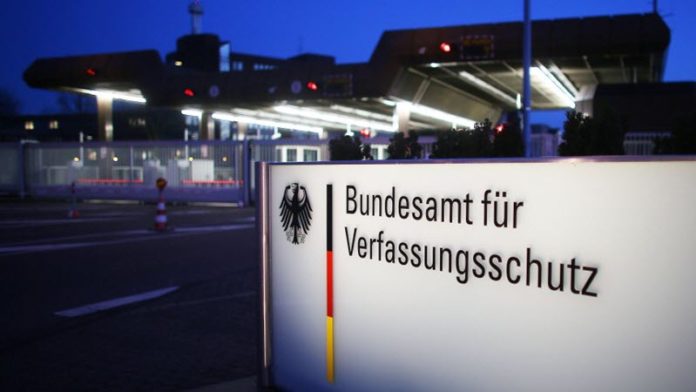 The Federal Office for the Protection of the Constitution of Germany initiated its information gathering following an increase in activity by the Iranian regime in Europe. The report notes that the regime is “intensifying” its plots against the opposition.

Last year, the National Council of Resistance of Iran (NCRI), the main opposition to the Iranian regime, held its annual gathering just outside Paris. There were tens of thousands of people in attendance – supporters from all over the world and many guest speakers including foreign members of parliament, political figures, former U.S. administration officials, and so on.

An Iranian diplomat based in the Iranian embassy in Vienna was arrested on 1st July last year. He was involved in the organisation of a plot to bomb the opposition rally in Villepinte in France and was working on behalf of the Iranian Ministry of Intelligence.

The plot was foiled by European authorities, but it could have been a very significant attack killing and injuring hundreds had it gone ahead. The Iranian diplomat had provided an Iranian born couple with the materials needed to carry out the bombing.

The report by the Federal Office for the Protection of the Constitution of Germany indicates that the diplomat was arrested in Germany after the Belgian judiciary issued a European arrest warrant. It explained that the diplomat was deported back to Belgium in October and investigation continues in both Germany and Belgium. The report also confirms that the case filed against the individual in Germany is ongoing.

The Federal Office for the Protection of the Constitution of Germany emphasises that the role of the Iranian regime’s intelligence apparatus is malign and that the regime uses it to “consolidate its rule”.

With regards to the details about the Iranian regime’s plotting, the report indicates that the Iranian regime used its embassy in Germany as a base for its Ministry of Intelligence. It said that as well as treating the embassy in Germany as its intelligence “headquarters”, it is also using it to support other malign activities. It claims that the notorious Islamic Revolutionary Guard Corps’ Quds Force is active in the country too.

The Iran threat is ever present in Europe and must be treated accordingly, not just for the safety of dissidents, but for all residents. And it is perhaps time that the Ministry of Intelligence is listed as a terrorist organisation. 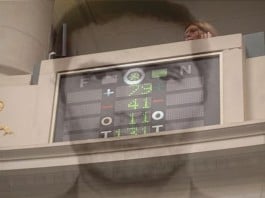 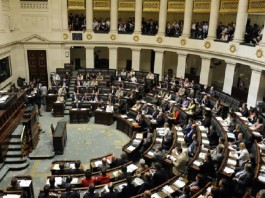