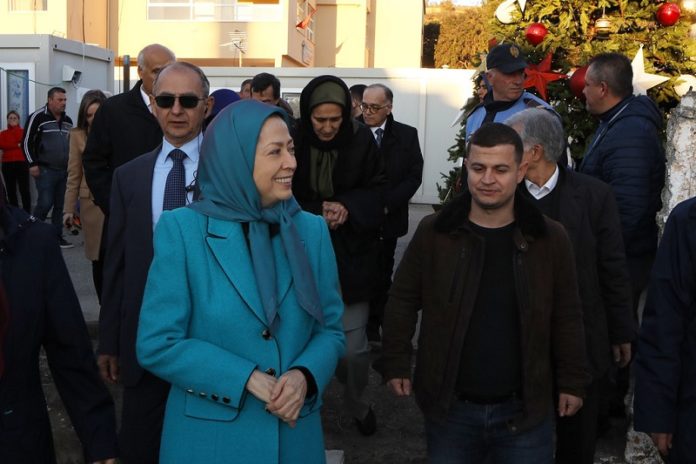 On December 31, Maryam Rajavi sent out a message to members and supporters of the Iranian Resistance worldwide, where she said that the Iran uprising will bring a new Iran in 2020; one based on “emancipation, unity, and freedom”. She advised that the resistance units and rebellious youths in Iran have “risen up to achieve this goal” of a “blessed transformation for the region and the world”.

Maryam Rajavi said: “I call on all advocates of freedom, democracy, and equality to support the people of Iran. I wish freedom and emancipation from religious tyranny for Iran, and peace and progress for the Middle East and the world. God bless you all.”

On December 27, Maryam Rajavi visited earthquake victims in Albania, specifically the residents of Manzë and Durrës, to express her sympathies and share her wish that those injured would recover soon and that the damages, both physical and emotional, caused by the earthquake would end in early January.

Muharrem Sula, the mayor of Manzë, welcomed Maryam Rajavi with great pride. He expressed his appreciation for the Iranian Resistance’s solidarity with Albanian citizens during this difficult time and their help.

In the early hours of December 25, Maryam Rajavi attended the Christmas Eve mass at the Central Catholic Cathedral of Tirana, in the Saint Paul Metropolitan Archdiocese.

There Reverend George Anthony Frendo, Archbishop of Tirana, welcomed Maryam Rajavi, saying, “We pray for those in your country, who are oppressed, and enduring pain and suffering”.

Also in attendance was Ilir Meta, the President of Albania; Monika Kryemadhi, the leader of the Socialist Movement for Integration Party; Elona Gjebrea, Secretary of the Foreign Relations Committee of the Parliament; and Diana Culi, renowned Albanian author.

Maryam Rajavi congratulated Frendo on Christ’s birth and expressed her gratitude for his sympathies with the suffering Iranian people, who are living under a religious dictatorship. She then presented the Archbishop with a book containing a list of 20,000 martyrs of the People’s Mojahedin Organization of Iran.

Maryam Rajavi said: “Today, the people of Iran are paying the heaviest possible price in their struggle to rid Iran of the religious fascism ruling the country so that in tomorrow’s Iran all citizens from all convictions and creeds, and from all ethnicities would be able to co-exist in freedom and equality.”

She also spoke about the Iranian people’s nationwide uprising, which had, by that point, entered its 40th day. 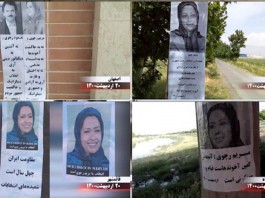 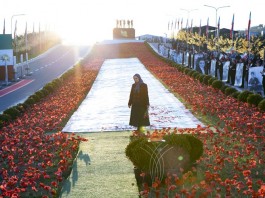 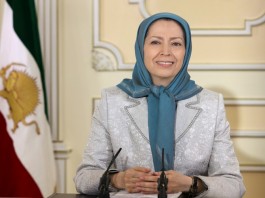