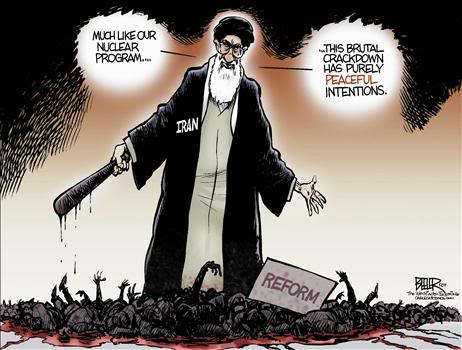 On pursuing nuclear weapons program and the regime’s position in the negotiations Boroujerdi said: “Our position is quite different from the past. At a time, we asked the other side for 20 centrifuges for our scientists but today thousands of [centrifuge] devices are installed on our sites. This means that Iran’s position is strengthened and our bargaining power elevated.”

Boroujerdi described the regime’s demands from western countries and said: “It is assumed that the output of nuclear negotiations in lifting all sanctions, freedom of Iranian nuclear activities, conserving the Arak heavy water reactor, efforts in research and development of higher generation centrifuges, and keeping the Fordow site to be a reasonable approach in the face of enemy threats.”

“These achievements must be conserved. If this happens, then by conserving these achievements we can pass this precipice and call our policy a success,” Boroujerdi added and threatened the west that if they don’t achieve these demands, they will begin their previous nuclear track. He said: “Right now it is far too early to prejudge the issue and we should see where the path of negotiations will come to considering the Americans’ excessive demands. If the result is not according to what we want, our Foreign Minister will explicitly transfer the issue to the 5+1 and we will do all we have done in the past including 20% enrichment and other measures again.”

Boroujerdi emphasized that the regime’s Supreme Leader is informed in details of the ongoing negotiations and without his consent none of the decisions made by the Supreme National Security Council is applicable. He said: “According to the constitution, the decisions of the National Security Council are applicable only after the approval of the Supreme Leader. Therefore, there should be no doubt that he is informed in details of the developments in [nuclear] negotiations and no decision is made without his knowledge. He has said repeatedly that he does not trust the other side and thus if the Americans want to impose their greed, he will definitely order to prevent it.” 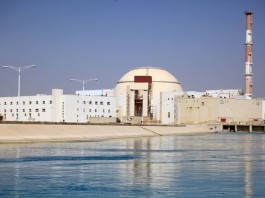 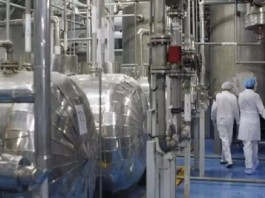 The Iranian Regime Continue Their Deception Tactics With JCPOA Negotiations 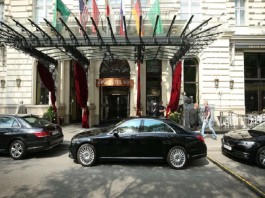