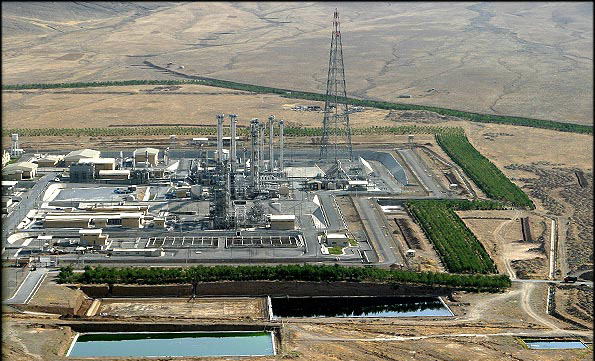 “In principle, no agreement has been made on any topics pertaining to the nuclear issues of Iran yet. And the difference over Arak heavy water reactor and Fordow uranium enrichment are still in place,” said Abbas Araqchi.

His remarks came in reaction to some media report on recent remarks of Wendy Sherman, undersecretary of state for political affairs, who said that in the past six months, Iran and powers have made significant and steady progress on key issues.

Under an interim deal reached between Iran and the P5+1, including Britain, France, the United States, Russia, China and Germany, that went into effect on January 20, the Iranian regime would suspend some sensitive nuclear activities in exchange for limited sanction relief.

The Iranian regime agreed to taking some steps back in its nuclear program as a result of being domestically isolated and internationally rejected and placed under sanctions.

However, the P5+1 appeasement of the Iranian regime regarding the nuclear issue and allowing itself to be dragged into the endless marathon of talks will bear no fruit other than giving this regime the opportunity to engage in further deception.