The Iranian elections are due to be held on June 18, but the Iranian public is set to boycott en-masse because, as they’ve said multiple times, their votes have never changed anything because Supreme Leader Ali Khamenei always makes the final decision on the “winning” candidate.

His favoured candidate right now is judiciary chief Ebrahim Raisi, who is infamous for his human rights violations. This includes the crackdown on the November 2019 uprising and his role as a member of the Death Commission during the 1988 massacre of 30,000 political prisoners.

Let’s look at Raisi’s history of spreading terrorism across the Middle East. In October 2020, he met with the then-Syrian Ambassador and called the Bashar-al Assad dictatorship and Iranian terrorist groups as the “Resistance”, which shows where his priorities lie.

Before being appointed judiciary chief in 2019, Raisi was the head of the Astan-e Quds Razavi (AQR), which is the largest Islamic financial grant. The real Iranian Resistance reported that the AQR is tax-exempt and controls 50 big companies and 43% (13,000 acres) of real estate in Mashhad. It also funds many terrorist groups, including New Horizons, which was sanctioned by the US in 2019, and supports the relatives of killed Iranian agents across the Middle East.

Raisi has also met with top-ranking terrorist commanders, according to the Iranian Resistance. They noted that this included:

His selection as president will not improve the situation in the country and would make things more dangerous for the regime with the people more focused on overthrowing the mullahs.

The Iranian Resistance (NCRI) wrote: “Khamenei is willing to pull Raisi out of the ballot box to consolidate the power in the regime to face Iran’s restive society. By increasing terrorist activities, the regime intends to put pressure on the international community. The international community should indeed confront the regime’s extortion campaign. The recent trial and conviction of the regime’s diplomat-terrorist Assadollah Assadi in Belgium, who had attempted to bomb the opposition rally in France in 2018, once again showed that Tehran’s malign activities are not limited to Iran’s borders or in the region. 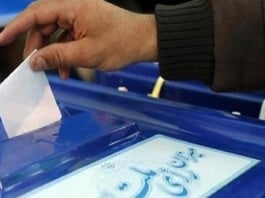 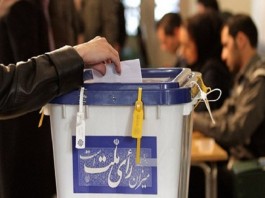 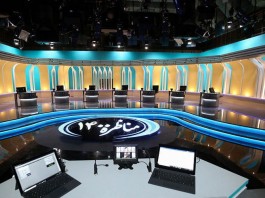