Home News Election Rohani wrote a letter to Khamenei a week before the elections, emphasizing... 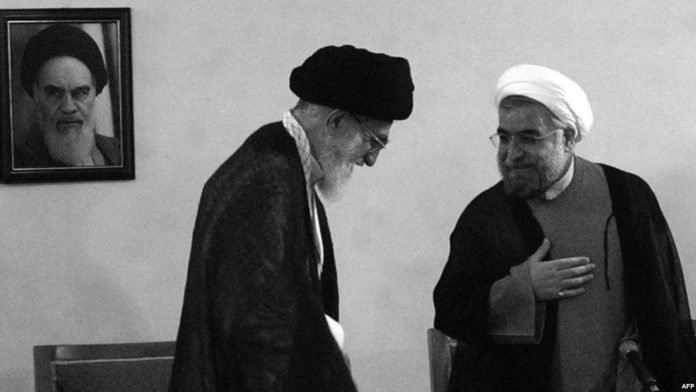 Rohani wrote a letter to the Supreme Leader a week before the elections, emphasizing the aspirations of regime, said Bahonar.

(Sunday, June 23, 2013) -According to Tasnim News, Vice President of Parliament Mohammad Reza Bahonar said in a meeting Saturday evening: “[President Hassan] Rouhani is not a person who breaks the fundamental policies of the regime. He is definitely not someone who is looking for margins and harsh words. He even wrote a letter to the Supreme Leader seven or eight days before the elections, emphasizing the aspirations of the regime and stating that he had always associated with the regime as he does currently.”

Referring to Supreme Leader Ali Khameini’s message to garner sympathy after the elections, Bahonar said: “This was also the message of the leadership, that we must convert the competition to camaraderie after the elections. The executive work is currently very difficult, and the Supreme Leader has expressed that the executive branch look likes a machine that hardly moves. So we must take advantage of the abilities of all to carry out administrative tasks.”

The Representative of Tehran municipality stated, referring to the parliamentary results of the presidential elections: “We had a very difficult time during the elections to get Rouhani’s votes over 50% so that they wouldn’t remain at a number like 49% and extend the elections into the second round. There will be the element of electoral fraud but the integrity of the Islamic Republic is that even the small percentages of votes are counted. This eliminates that element.” 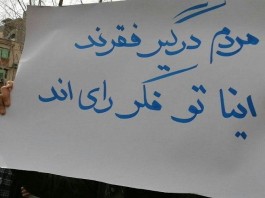 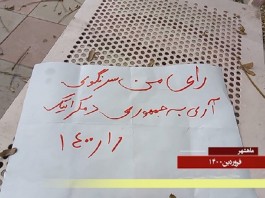 Iran’s Government Fears the ‘NO’ of the People 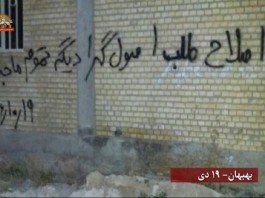