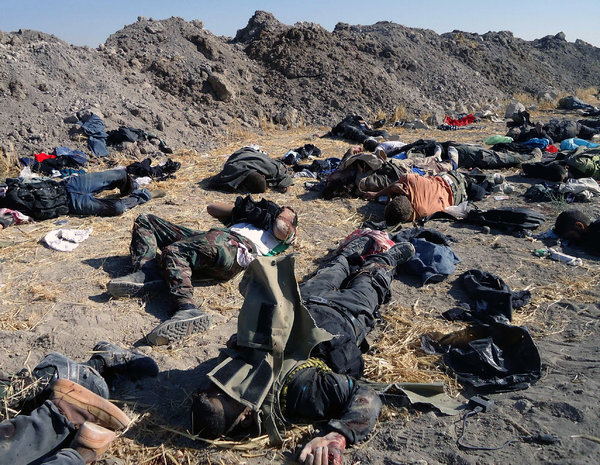 NCRI - The Iranian regime's state-run Mehr news agency, affiliated to the regime's Ministry of Intelligence and Security (MOIS) says a commander of its Revolutionary Guards Corp (IRGC) has been killed in Syria.

Mehr News Agency said Monday that Mohammad Jamali had been killed by "terrorists" a few days ago but didn't provide any details.

The report said his funeral will be held in the southern city of Kerman on Tuesday.